South to North: A New Take on Mexico in a Bottle 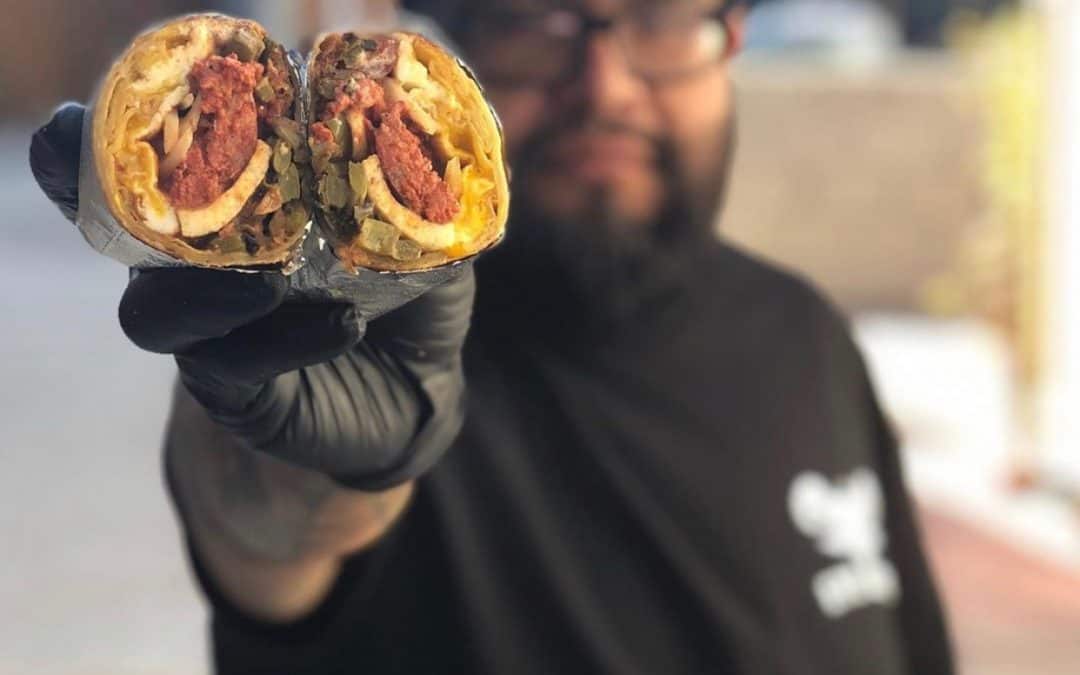 I fell in love with Los Angeles eight years ago when I was the co-founder of Eat Real LA. I got to know the city through its emerging craft food and beer scene. As a San Franciscan, I came to LA with a bit of a superior attitude which was quickly knocked away as I met makers and explored the myriad of neighborhoods with really terrific food. I got a crash course in immigration history, food politics and more. It was exhilarating and certainly pushed me further onto my life path of the past 10 years. Much like extolling the beauty of mezcal to friends, et all in 2003, raving about how LA had the most exciting and dynamic food scene to my fellow foodies around the US in 2011 was like spitting into the wind. Thankfully, the world has woken up to both.

Home to the largest Mexican-American community in the United States, Los Angeles is the one city that offers without doubt the most diverse offerings of Mexican cuisine north of the border. As chronicled by Jonathan Gold, Gustavo Arellano, Evan Kleinman and Javier Cabral, the city’s vast borders borders are home to every regional style of cooking from Mexico’s most southern reaches to most northern.  From informal backyard restaurants, to street stands and trucks, mom and pop storefronts, to fine dining, there is Mexican food in all its glory. Inspired by this, we wanted to look at how the growing Mexican craft spirits and beer scene could reflect and match the Mexican food scene in Los Angeles.

As we’ve produced Mexico in a Bottle over the years, we’ve seen how mezcal has opened the door for Mexican rums, liqueurs, corn whiskeys, amaros, and gin. As the craft beer scene has exploded, so too has the craft beer coming from Baja and other areas. Now we are telling this story through the regions from where these craft beverages come from.

Additionally, we’ve put together two programs during the event to explore this intersection of regionality and flavors:

Finally, MyCajita and MaraMora will be setting up shop at the event, selling their beautifully sourced craft products from Mexico and our San Diego DJ, San Diego/Tijuana based DJ Mafondo will keep the energy going, spinning a mix of both old and new school Mexican beats.

Our southern neighbor is as large and diverse as the United States and having the opportunity to celebrate and explore that through this different kind of Mexico in a Bottle is thrilling. Check out the slide gallery below to see what we are talking about… 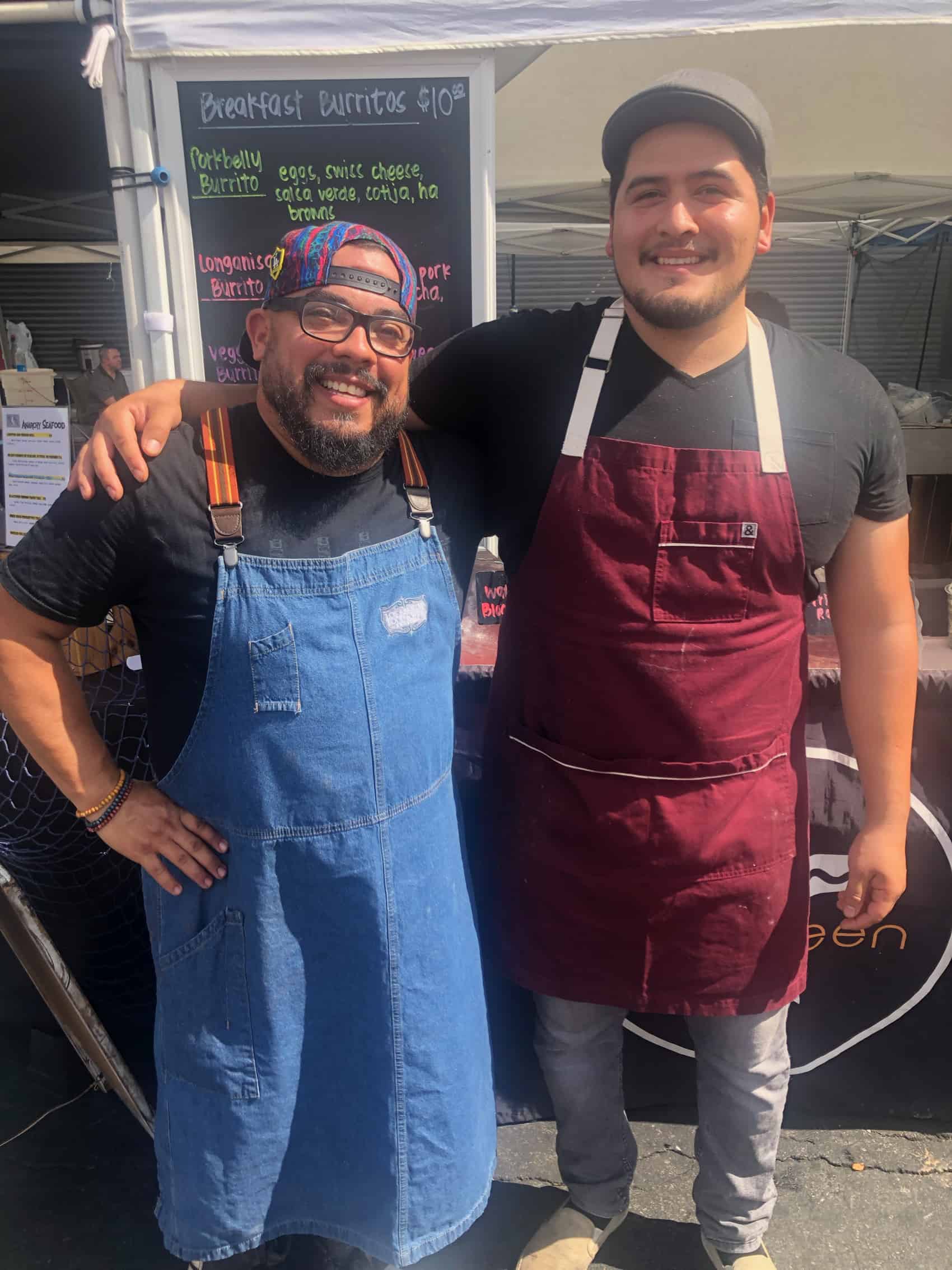 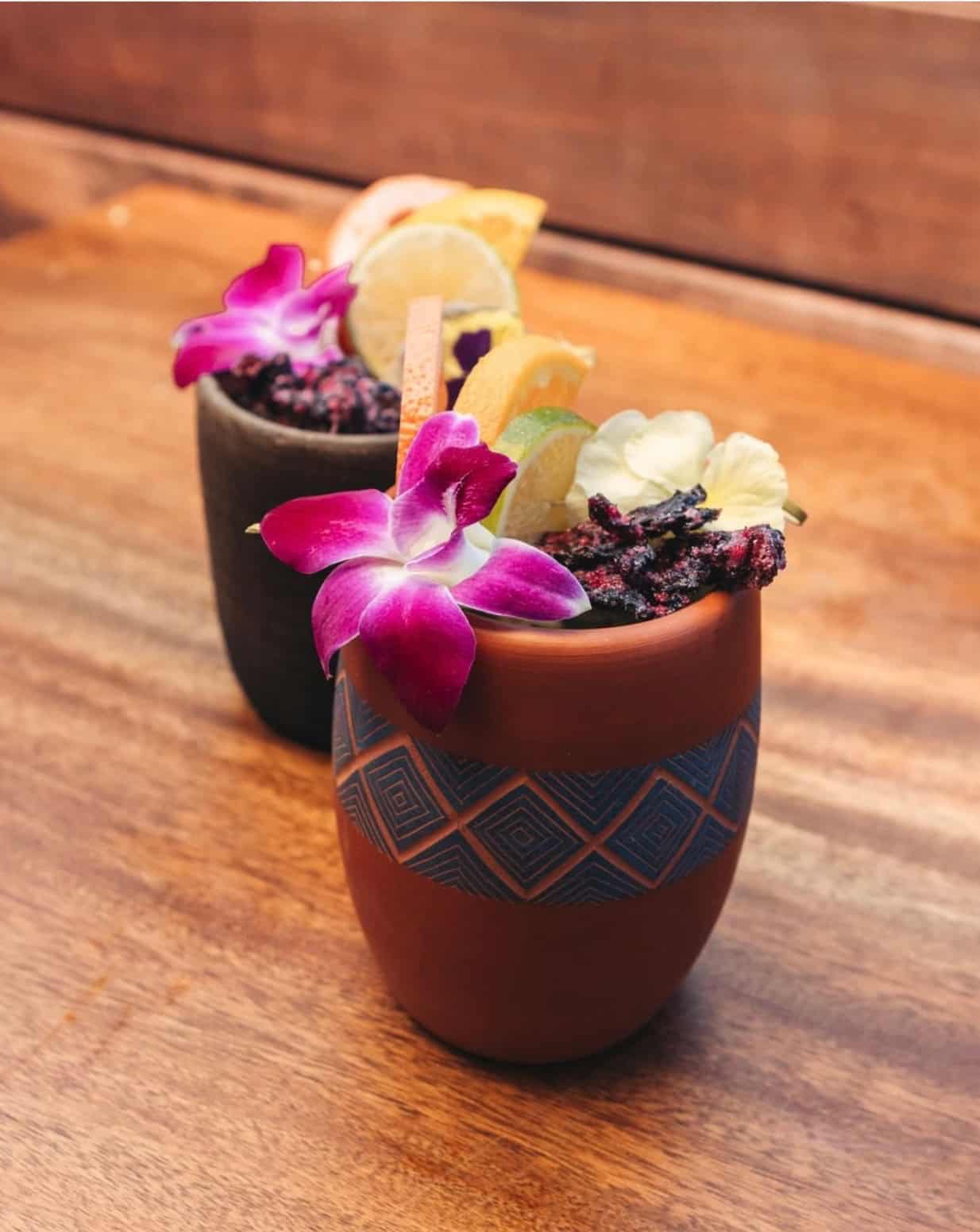 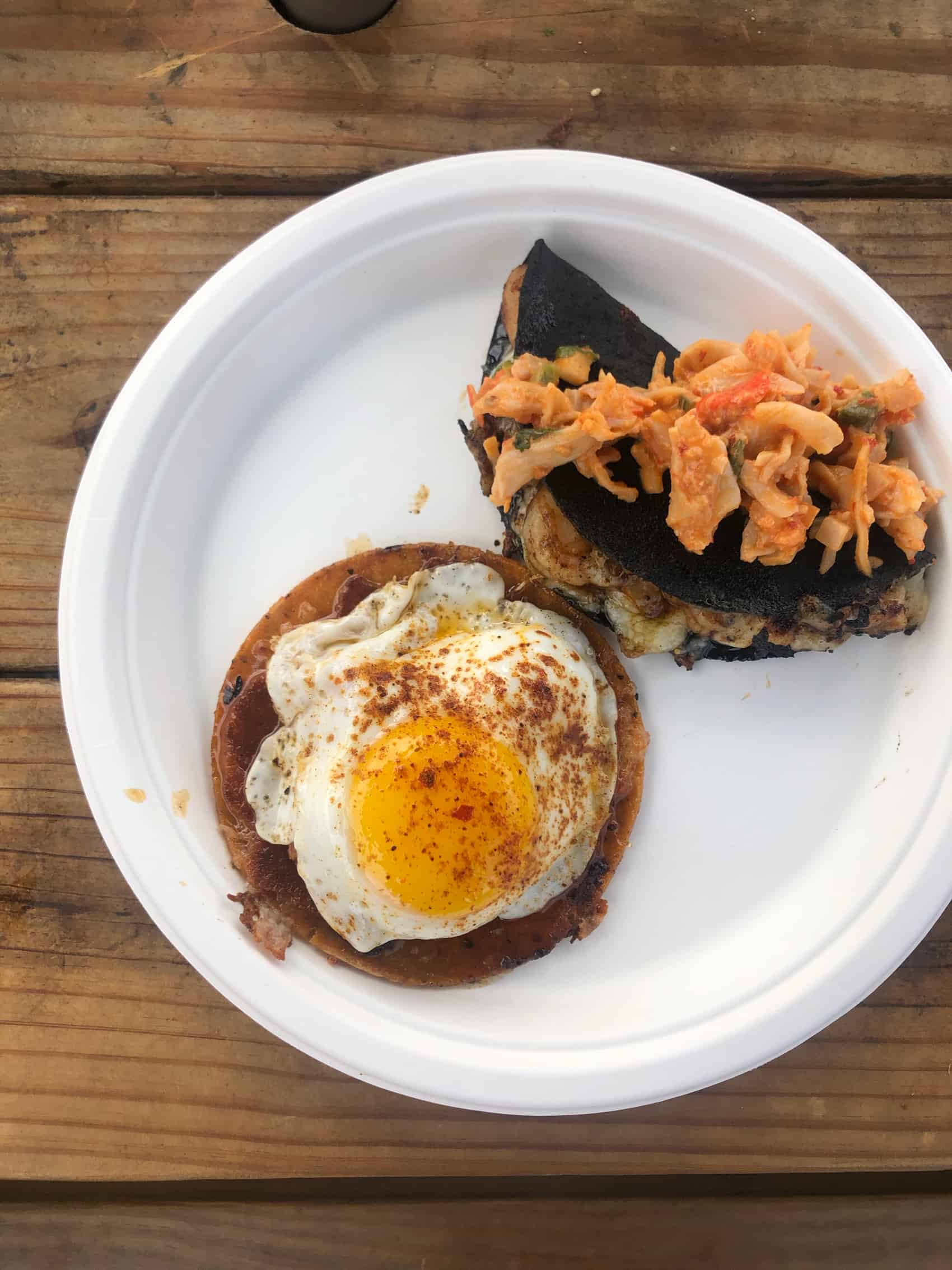 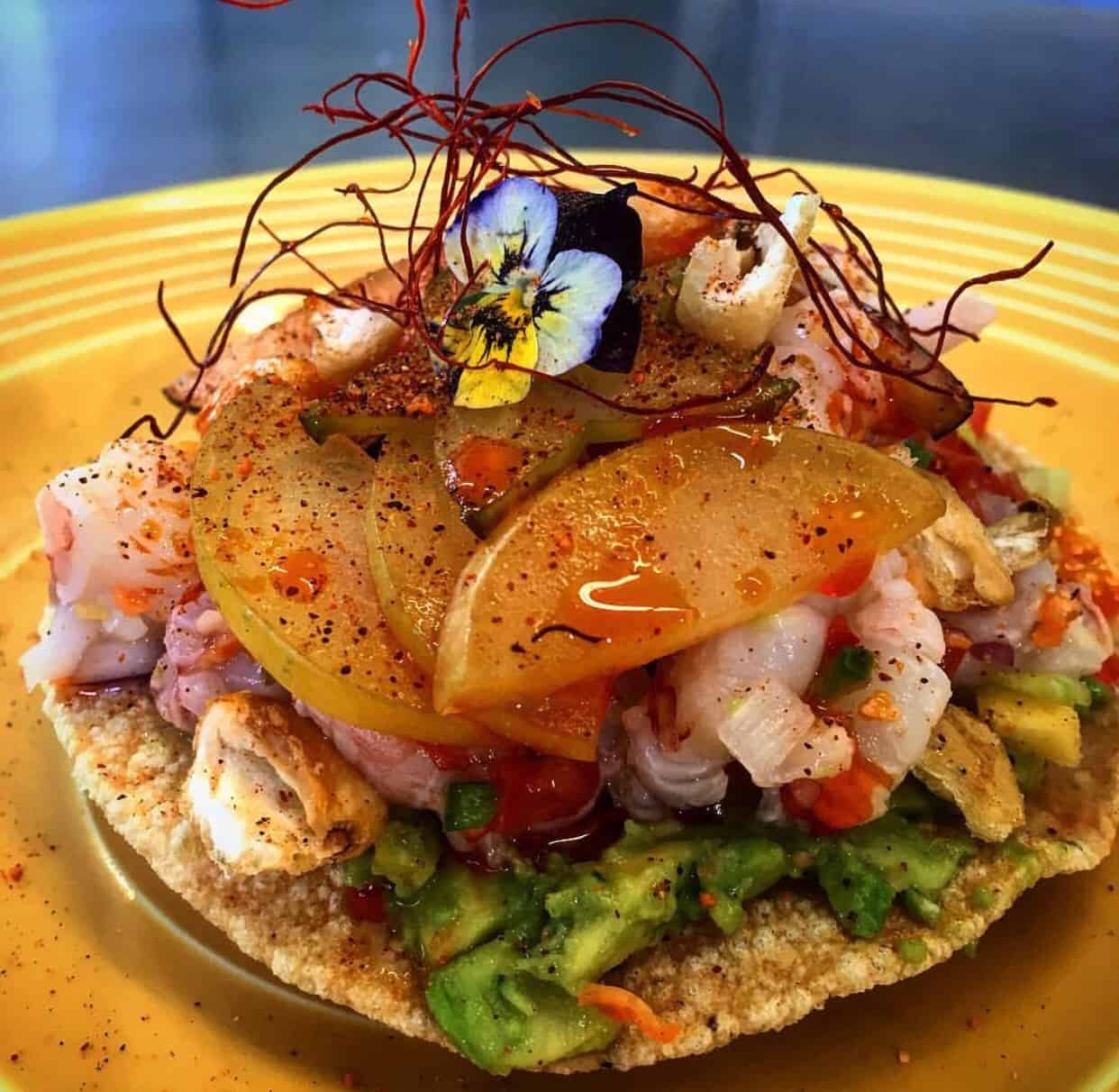 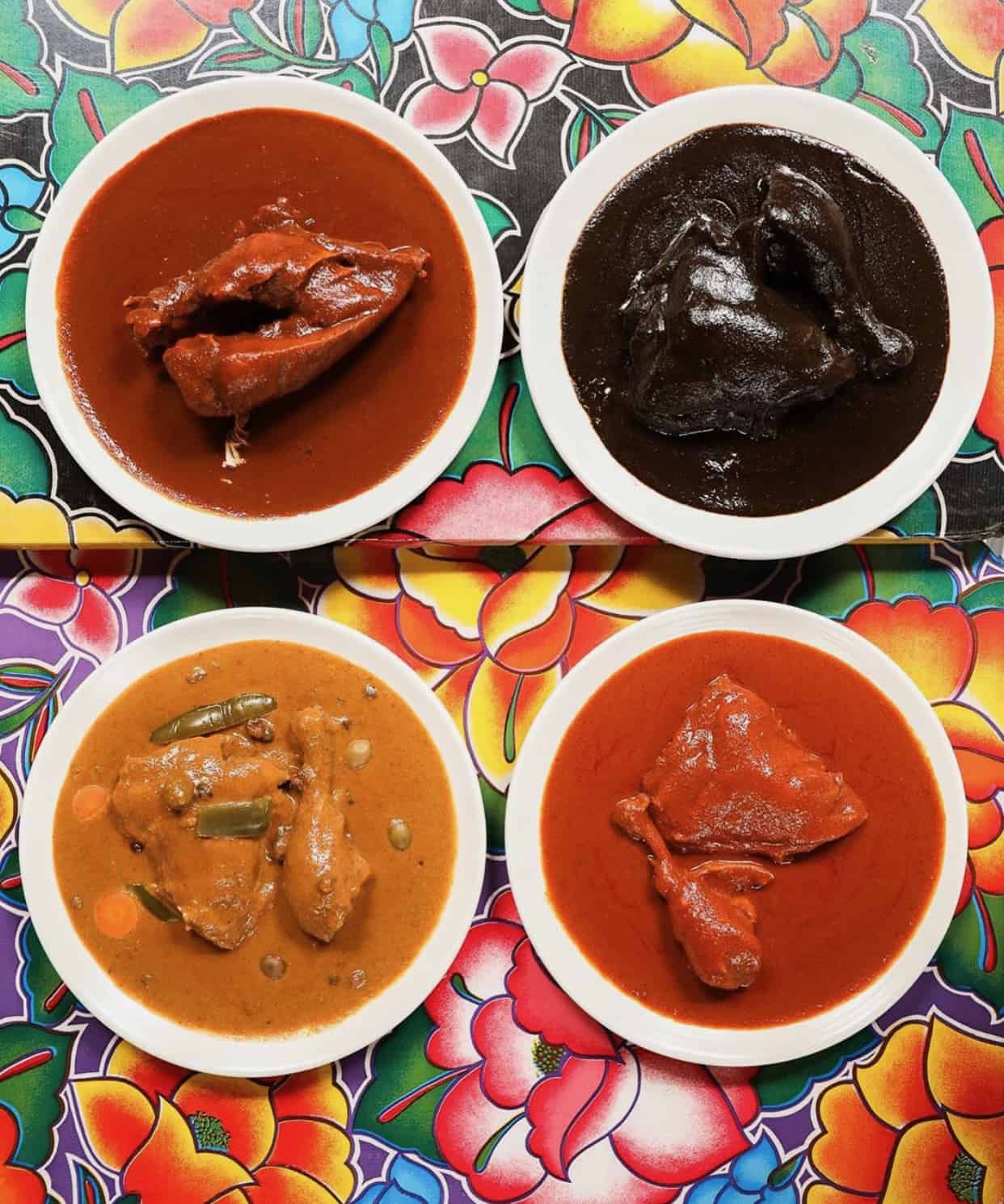 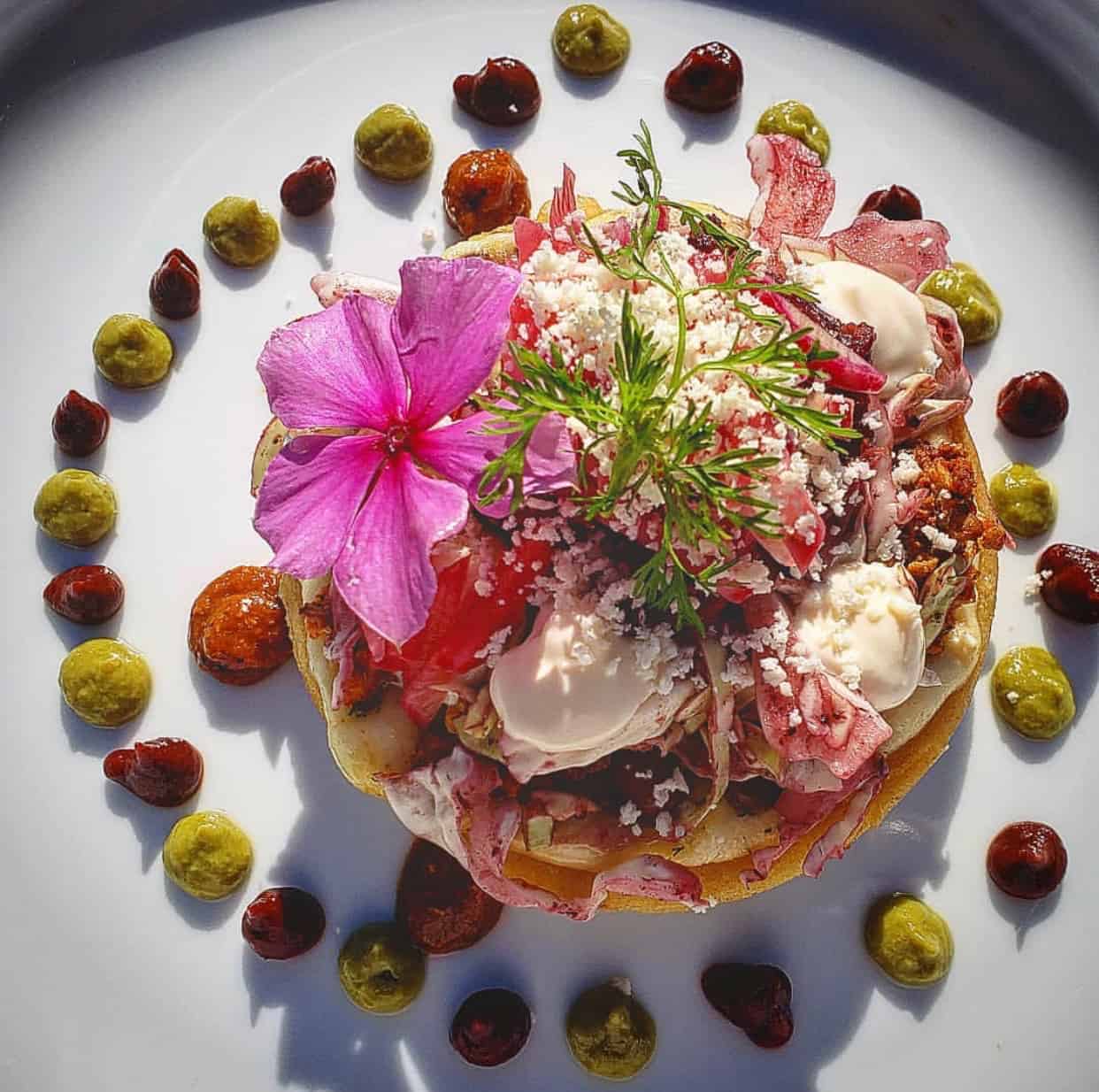 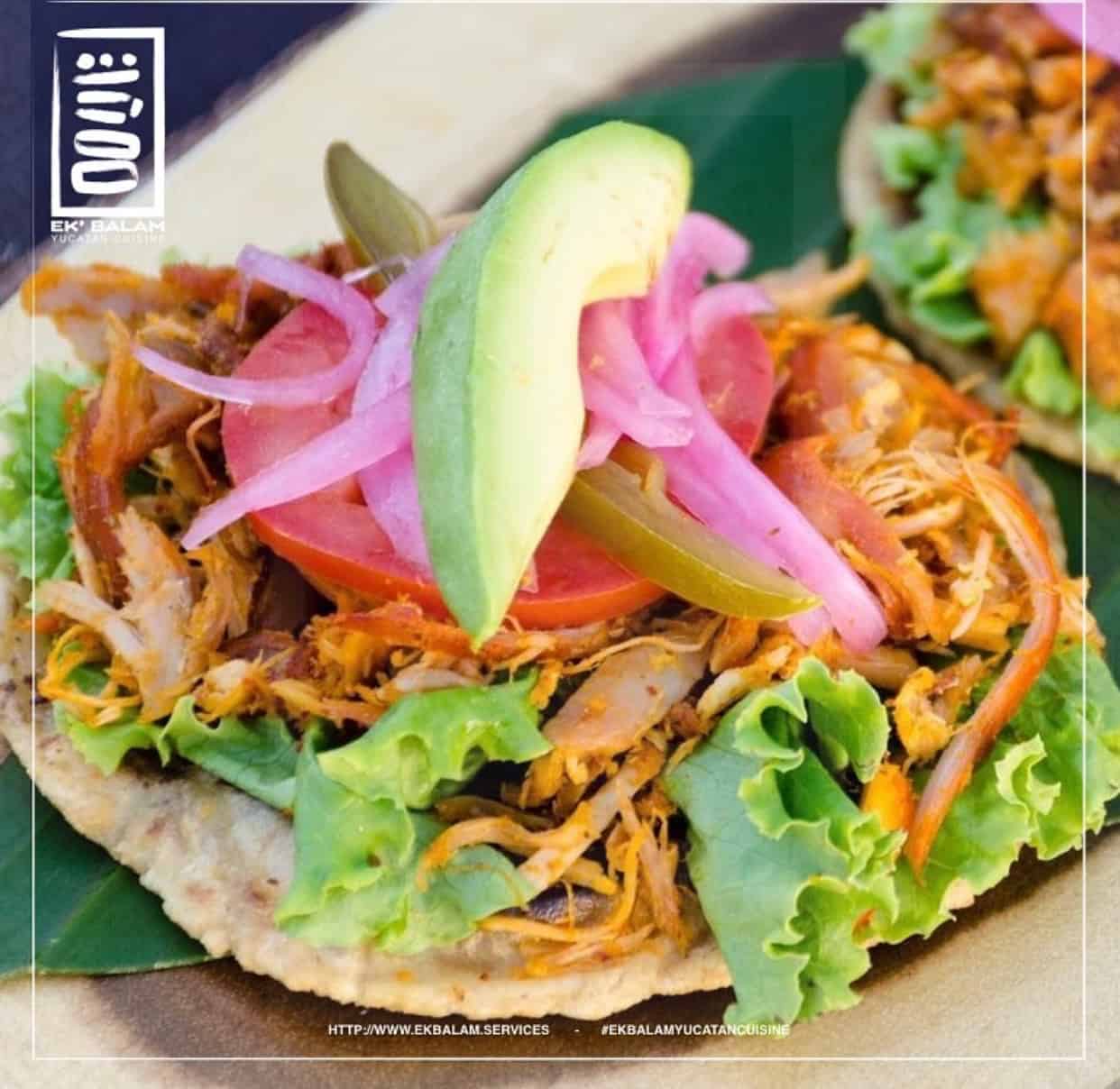 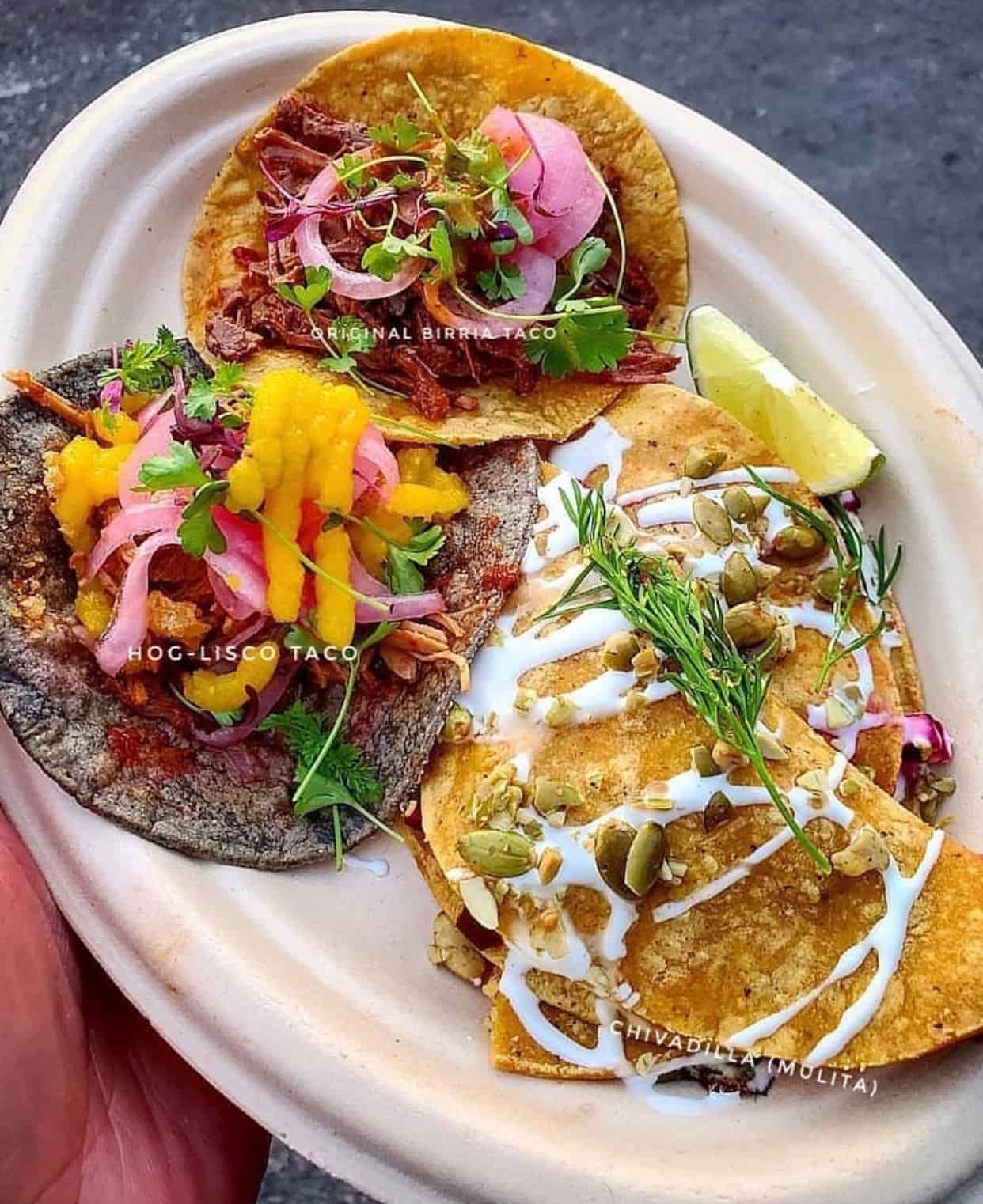 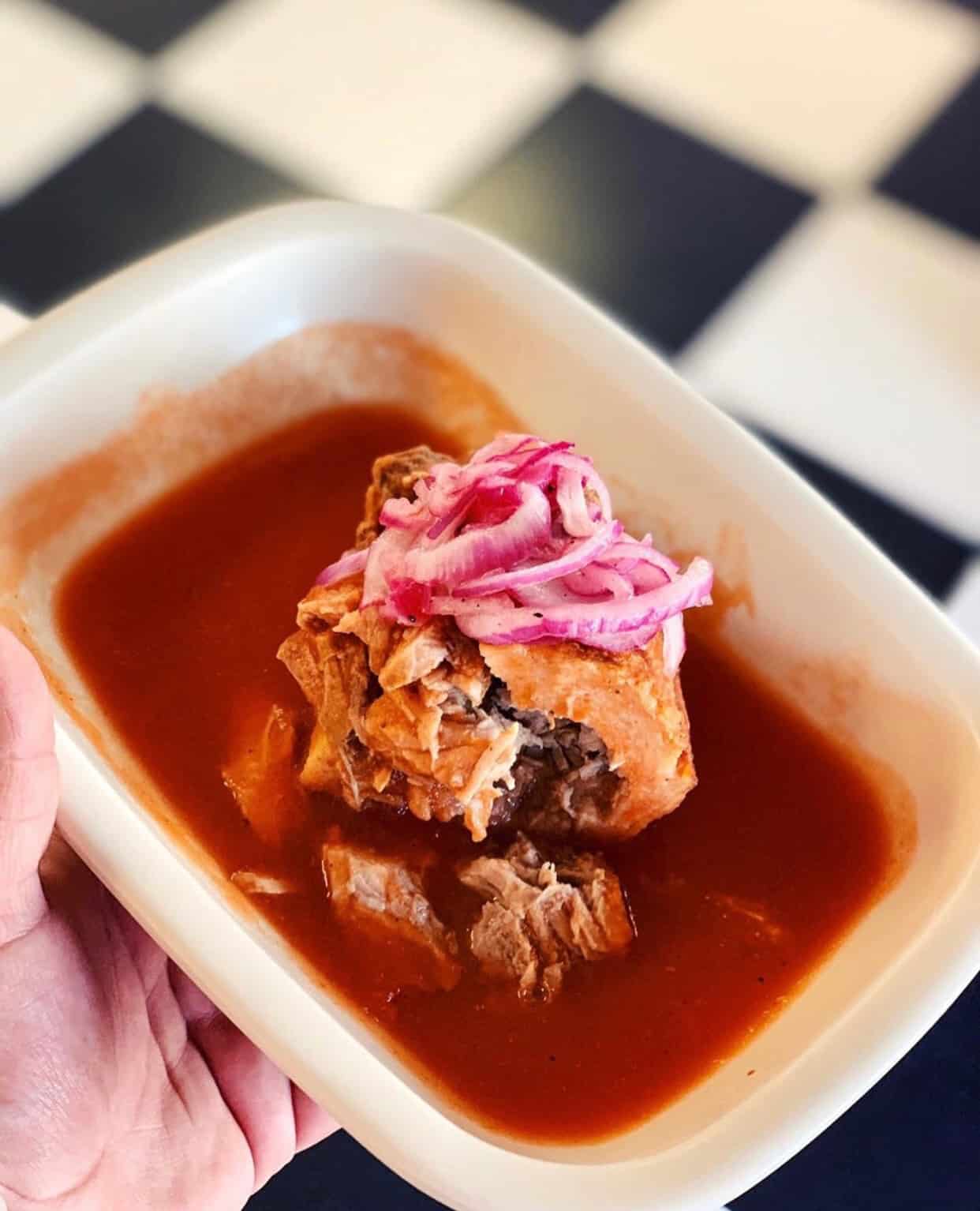 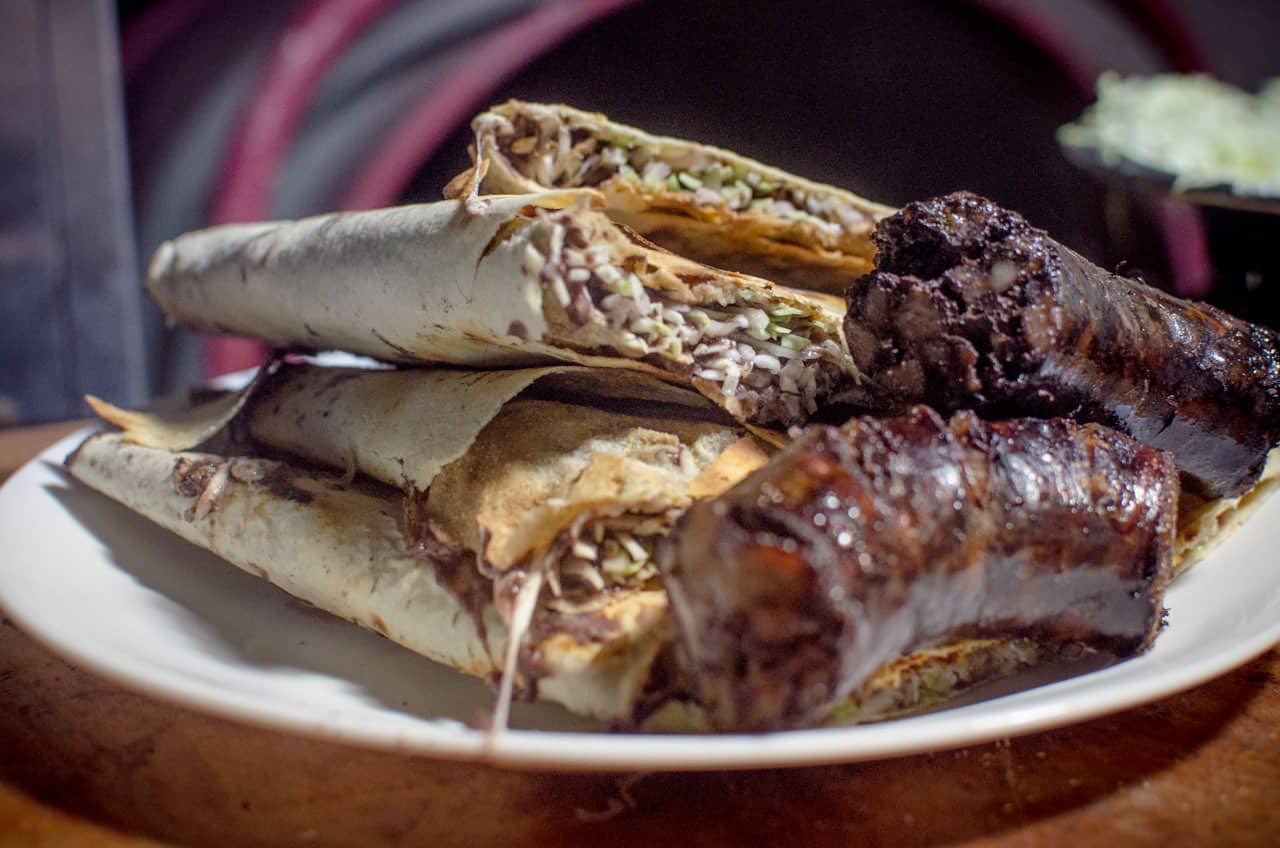