Is tequila a mezcal? 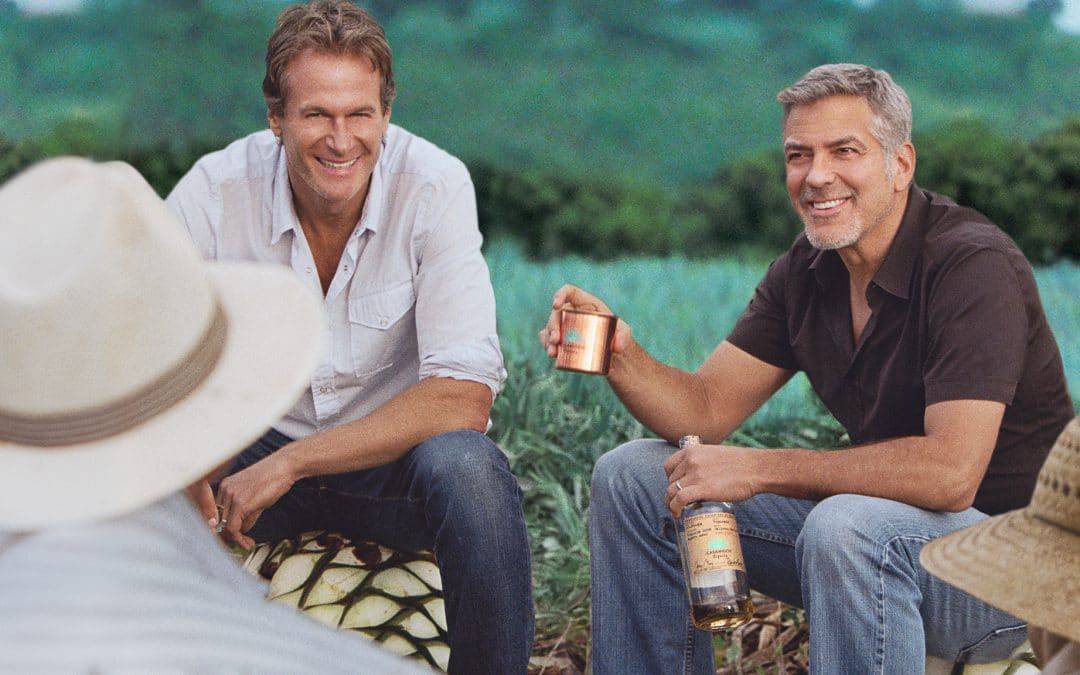 A screen shot from the Smoked Agave Facebook group from a discussion about this topic a while back. All screen shots in this article are from this discussion.

No, tequila is just mezcal’s mellow cousin. Joke! As surprising as it may sound, that question keeps cropping up and recent developments in the tequila and mezcal worlds make for a renewed conversation.

In Europe wines with unique histories get different names based on where they’re made or something distinct from their past. We accept that everywhere else in life, why not with agave spirits? The root of that argument is in all those ‘tequila’s smoky cousin’ comparisons. People hate diminutives, especially when they’re fans of something so mezcal people developed a chip on their shoulder and still haven’t managed to completely get rid of it. It’s high time we all did because the stories of mezcals across Mexico are just too interesting and revealing to be fought over like political footballs.

A quick look at tequila

Take tequila, it seems like it developed from a confluence of demand for spirits in the mining industry just as large land holdings called haciendas figured out the supply problem. This all happened in Western Mexico sometime after the Spanish crown banned local Mexican spirit production in the 17th Century. That ban destroyed most of the other local spirits like the coconut distillate made in Colima which may have been the original Mexican distillate.

But some of the big mezcal producers carved out an exception for themselves. It’s not exactly clear what happened but they cut a deal with the Spanish crown and started the road towards tequila whether it was called that at the time or not. These spirits were made from agaves of mixed varieties and, at least to start, were roasted underground. Many of these producers were focused on technological innovations, they brought in trains to get their products to market faster, and applied the same attitude to their distillates with things like steam cooking and by exerting more control over the distillation process.

The question of how these production changes altered the flavor of the local mezcal is difficult to pin down. What we do know is that these producers with surnames like Cuervo called their innovative spirits “Vino de mezcal de Tequila” which  means “mezcal wine from the town of Tequila,” mostly because wine was the easiest and most colloquial way of describing what they were up to. (see, there really is nothing new under the sun!). When they broke through with the 1893 World’s Fair in Chicago it certainly seems like tequila was well on the way to a distinct flavor which was only increasingly more well defined through the 20th Century.

Meanwhile people continued to roast agave hearts underground and distill them in tiny stills made from whatever was handy or in their tradition. The vast underground world of mezcal was defined by the shadow of tequila and remained that way until relatively recently. All the great discoveries of Raicillas, Tuxcas, Tepes, and the many other distilling traditions in Jalisco – in many cases just an hour from major tequila producing areas – testify to the amazingly active, inventive, and persistent distilling traditions in Mexico. If producers like those for Venenosa Raicilla and Balancan’s Tuxca, to mention just two being imported into the US, can produce such amazing spirits in the shadow of tequila, then just imagine what else was happening across Mexico.

As time passed many things about mezcal remained trapped in amber providing an incredible picture of the way things used to be done. Since no one cared it wasn’t worth much money and didn’t receive any investment except for bursts of demand during Prohibition and WWII.

A screen shot from the Facebook Smoked Agave group with Clayton Szczech’s description of tequila.

Tequila really is its own thing – but what, exactly?

So, tequila really is quite distinct. It started down that path two hundred years ago, give or take, and has just kept right on going. But a funny thing is happening now, the highly evolved world of tequila seems to be exploding just as it reached the apotheosis of its critical flavors. The major branding and production definition sealed into law and then pursued aggressively by the CRT in the ensuing decades put the idea of 100% blue agave forward as the main definition of the spirit. It’s easy to remember for consumers and leaves producers wide latitude for how and where they produce let alone what the final product tastes like.

Tequila today means equally, high end bottles of pure agave, mid range bottles of pure agave, cocktail fodder, pure agave produced by diffusers, and all those mixtos. It’s made from Western Mexico all they way across the country to Tamaulipas on the Gulf of Mexico. And it’s incredibly valuable. It’s the spirit in the United State’s – if not the world’s – favorite cocktail and racks up billions in sales annually. You don’t get to be that big without some compromises.

So, the question may actually be, ‘what is tequila?’ especially since we’re starting to see a profusion of agave spirits that are changing the tradition and asking that exact question. There are bottles like Dos Volcanes and Luna’s Tequilana that are made just like tequilas but outside of the appellation. Then there are certified tequilas like Fortaleza, Calle 23’s Criollo, and the Siembra line that all tweak the classic production formulas. Hell, when Patron feels compelled to release Roca Patron, you know something is afoot. And then there’s Caballito Cerrero which is made just like traditional tequilas but doesn’t want the name.

This profusion of experiments is fantastic for all of us drinkers but despite all the nuances, one thing remains constant, they all taste like tequilas. Simply put, tequila people love one set of flavors, mezcal people another. It’s not completely different but the gap is far enough apart that we should take it more seriously.

It’s simple, really, and you know the answer already. The taste of mezcal is different from tequila. It’s open to be redefined by agave, region, or production type whereas tequila really has cranked that down to steam cooking blue agaves which give you a pretty narrow flavor set. Really, I think it’s that simple. I’m happy to debate it. Happy to learn more. Have at it!