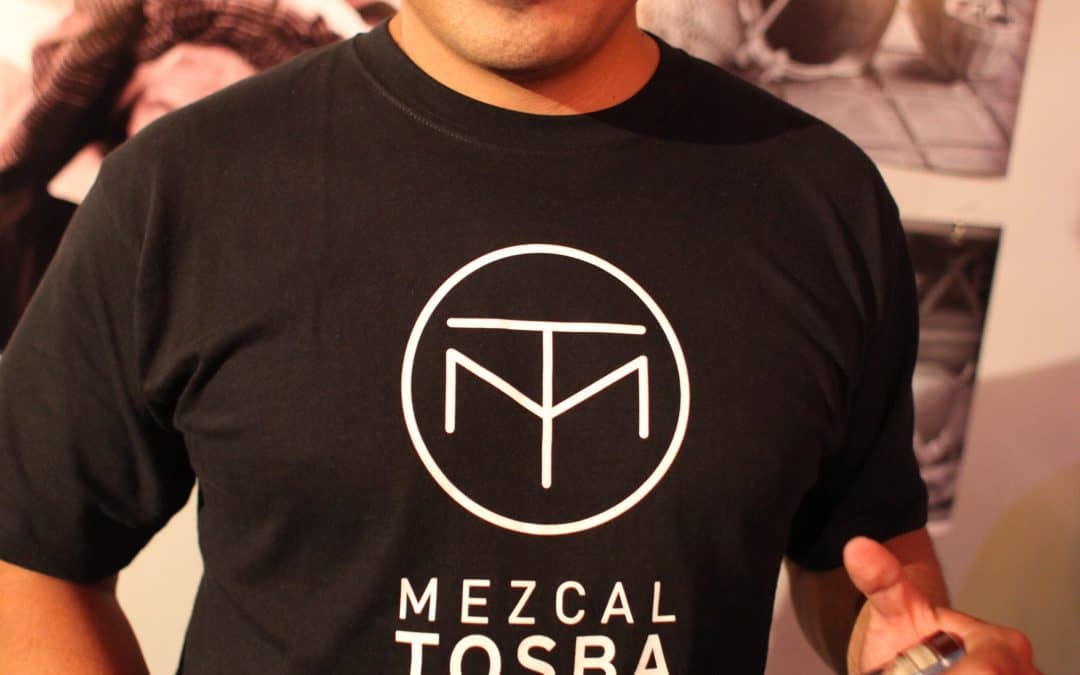 A funny little thing passed across my desk this morning and had this happened BC (before Coronavirus) I would have flagged it and gotten back to it eventually. But with more time on my hands I can actually read more articles, even ones with headlines like “New mezcal brand gives sexy Santa Fe saloon owner a second life.”

The article highlights the story of Doña Tules, a courtesan and saloon owner in Santa Fe circa 1852. As it turns out, her image is is being used on a new line of mezcal, created specifically for a mezcal club launched by filmmaker Scott Andrews and called Doña Tules Single Barrel Club. The concept is interesting and involves the purchase of a batch of mezcal which is then aged in French and American oak for a minimum of 15 months. The youngest release to date is 19 months, and the oldest 30 months. The aged products are then bottled and distributed to members of the club. According to the website “Of every barrel, 250 bottles are reserved exclusively for the members of the Doña Tules Single Barrel Club.  When the club is full, they will not be on sale to the general public, and when there are a few extra bottles or special editions outside the regular club offerings, they will be available to club members first.”

Certainly a mezcal club that provides members with a special batch is not a new concept – hello Maguey Melate; nor are aging collaborations like the Wahaka Repo Rye and the more recent Ilegal and Dewar’s collaboration. In fact cross spirit aging collaborations are happening across the board in the world of whiskey and bourbon. And, we have even seen the growth of restaurants collaborating with mezcal brands to create a special house mezcal.

What really caught my eye was actually buried in the article – a picture of Edgar Gonzalez, the master mezcalero and co-founder of Mezcal Tosba. I had a chance to briefly to catch up with his cousin Elisandro and co-founder of the brand to learn more. A few years back, Andrews visited the Tosba palenque and shot footage of Edgar. According to Elisandro, Andrews had been traveling throughout Mexico and was very interested in aging various spirits, something Tosba had been interested in as well given their recent foray into rum with their new brand Dakabend.

“There is not a historic culture of aging spirits in Mexico and it is something we have been very curious about. We were totally open to a special collaboration with Scott as it is inline with our aging goals specific to our forays into rum.”

Elisandro also mentioned that part of the project includes a community give back, in this case helping fund the children’s community band in San Cristobal Lachirioag. I am looking forward to getting a taste of the finished product and can’t wait to see what other aged Mexican spirits will be coming out of Andrews’ project. Here is a teaser from the For Sipping Only website:

We purchase small lots of the highest quality Mezcal, Raicilla, and Bacanora made by tiny producers throughout Mexico. We bring them up the same ancient “Turquoise Trail” trade route used for a thousand years to connect Northern New Mexico with the southern Mexican heartlands.  We age them in highest quality French and American oak in Santa Fe, New Mexico for at least fifteen months, and release them, barrel by barrel, to our lucky club members.

You can check out the short film about Edgar and Mezcal Tosba here.