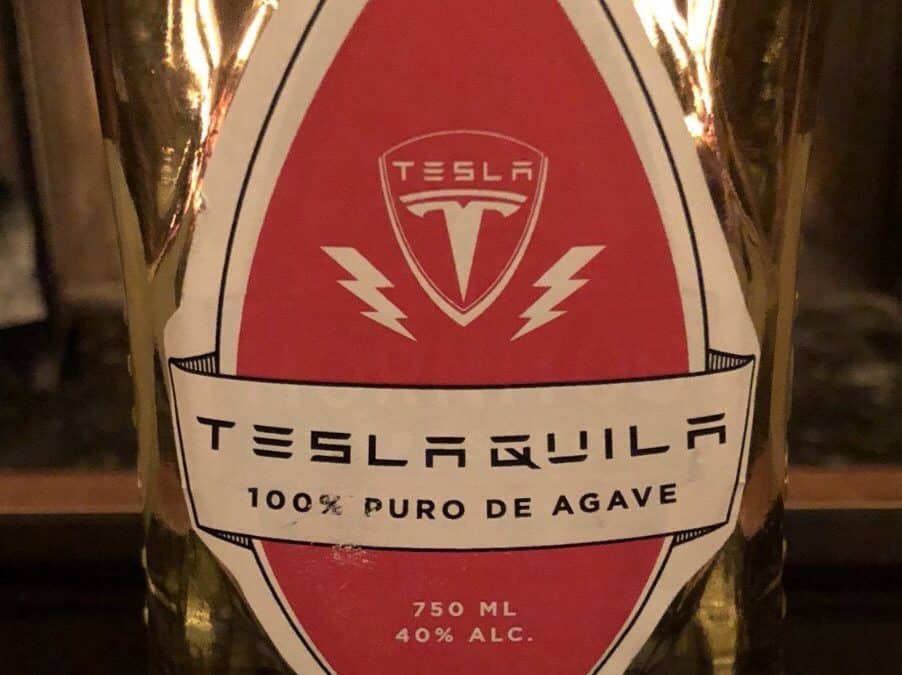 Just when you think you’ve reached peak tequila along comes this Teslaquila story to blow all your assumptions out of the water. The latest chapter was Elon Musk’s October 12th tweet:

Last year we had that billion dollar (actually $700 million up front with sweeteners which make it worth more than a billion if the brand performs over the next ten years, but who’s counting!) Diageo acquisition of Casamigos and plenty of other deals to prove just how important tying up at least one, if not a stable of tequila brands, is for major spirits players.

So, what’s the story? Have we reached peak tequila? Can the industry save itself from an agave price crunch and myriad other issues? I’m not sure but this announcement is strange enough that comment is required.

First, we have to qualify everything. Let’s remember that Teslaquila started as Elon Musk’s April Fool’s joke this year.

Elon was found passed out against a Tesla Model 3, surrounded by “Teslaquilla” bottles, the tracks of dried tears still visible on his cheeks.

This is not a forward-looking statement, because, obviously, what’s the point?

If he’s to believed, the brand took on legs of its own and will become reality. This might be the industry’s man bites dog story or it might yet be an elaborate hoax, just have to get that out of the way because, you know, if you start joking it can be hard to take things seriously. Plus that “visual approximation” does bear an eerie resemblance to a Hornitos bottle, especially the Reposado. 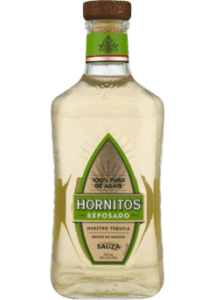 A bottle of the Hornitos Reposado. 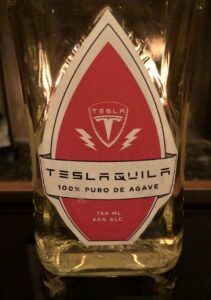 The photo Elon Musk posted with his Twitter update about the potential brand.

With those qualifications in mind let’s assume that it’s not a joke. As someone put it to me after Mexico in a Bottle Chicago: ‘Just think, Elon Musk is one of the most admired people in the technology and investment world. He’s worshipped by people in it for the money, people in it for the innovation, people in it to bring celebrity culture to the technology world. And they, all these disparate groups, definitely pay attention to what he does so some of them will definitely jump into this tequila or another one. At the least they’ll take note of the tequila category.’

So, there’s the idea that, just like the original Patron road to popularity through Hollywood celebrity in the 80’s and 90’s, maybe Elon Musk will do the same thing with the very powerful, very rich, technology world of today. Could this drive still more demand? Maybe even cause a flight to quality? Maybe this will open the doors to more education and encourage more artisanal projects?

That’s a big enough prospect but there’s something else here hiding in plain sight which may be even stranger. This is just a trademark filing so it’s about the name more than anything else but it’s intriguing that the name their trademarking is Teslaquila, that the mock up of the label doesn’t call say “tequila,” and that the description of the trademark is for “Distilled agave liquor; Distilled blue agave liquor.” One of the most intriguing stories in the tequila world right now is a label that will soon arrive in the US but won’t be called a tequila so is it possible that the guy who disrupted car production, satellite delivery, digital payments, and a few other industries may just do the same to the tequila world by not certifying his spirit? Then again, the fact that the word “spirit” isn’t used in the filing is yet another potential cue that this isn’t serious. Time will tell while the tequila world keeps adapting.