The Sunday before last I was privileged to attend a small tasting of Wahaka Mezcal’s latest line, Vino de Mezcal. As one of Wahaka’s founders, Raza Zaidi, explained Wahaka has a small non profit foundation called Fundacion de Agaves Silvestres dedicated to reforestring wild agaves. This is a pressing issue in the mezcal industry since wild agaves, called silvestres in Spanish, are in incredibly high demand, reproduce slowly and have been difficult to cultivate.

Raza explained that he and his partners feel an obligation to help repopulate silvestres and already have a nursery set up in the fields of their property in San Dionisio Ocotepec. They plan to transplant the first class of their agaves into the wild later this month and in early March. While the foundation is driven by the best of intentions Raza and his partners are perfecly cognizant of the problems they face. The greatest is crop loss which might be as great as 70% and, ultimately, Raza acknowledged, this is just a drop in the bucket for the rest of Mexico’s silvestres production. But they’re trying to get the project moving forward with the hope that they’ll have an impact down the road.

To get there they’re expanding how the foundation functions. To date it has run off a small donation from Wahaka. Starting this March or April that income will be supplemented by revenue from the sales of a line of mezcals sourced around Mexico. And those mezcals have been selected by none other than the Indiana Jones of mezcal, Erick Rodriguez. Erick guided us throgh a tasting of the Vino de Mezcal line and we’re happy to report that you’re in for something really special.

To start with these are extremely small bottlings of 60-80 liters each. They’re also from all over Mexico, sometimes outside of the legally defined area of mezcal but, as Erick noted, “they were called mezcals before there was a legal definition.” Erick makes his way across Mexico to the most remote distilleries and palenqueros to keep that tradition alive. He’s dedicated to bringing as much revenue from the project back to the palenqueros so that they can see the fruits of their labors. Each of these bottles is at least 50% alcohol while the Puntas, aka heads or the first alcohol out of the still, range up to 70%. You’d be hard pressed to pick out the Puntas because the alcohol doesn’t overwhelm the tastes. Just like at Mezcaloteca, each bottle has a simple list of all the pertinent information about it, who made it, where it’s from etc.

Here’s the line up, we’ll run a full review soon.

Agaves among us, size does mat... 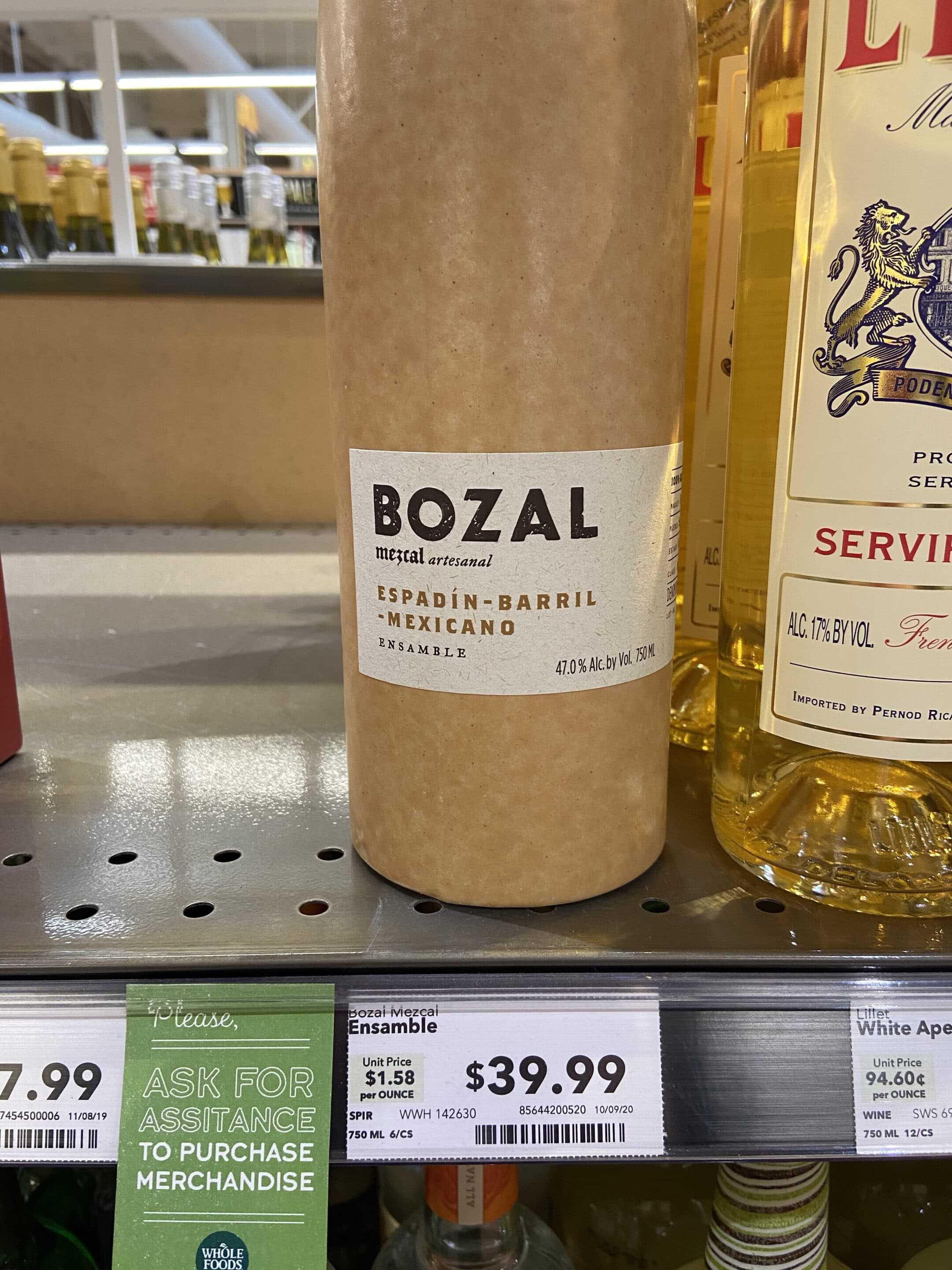 The 2020 business story of Mezcal: the retail market 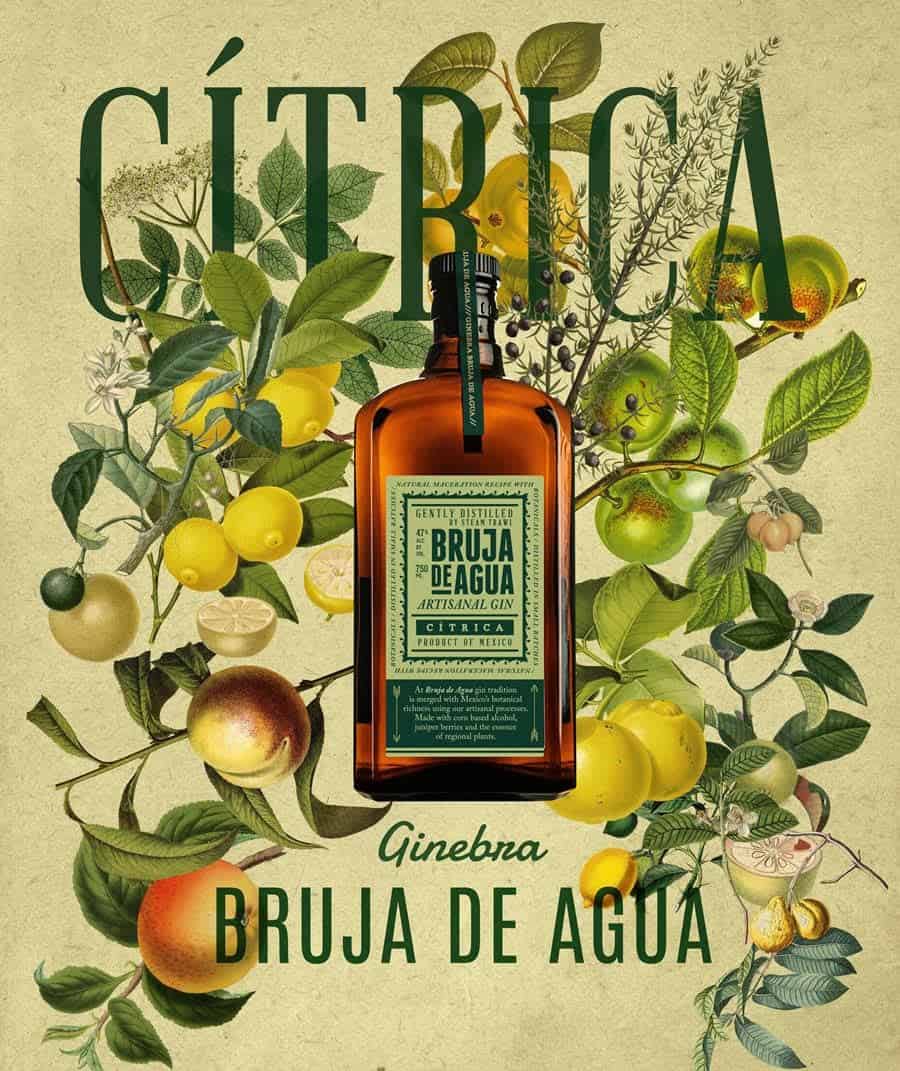 There’s a new gin in town