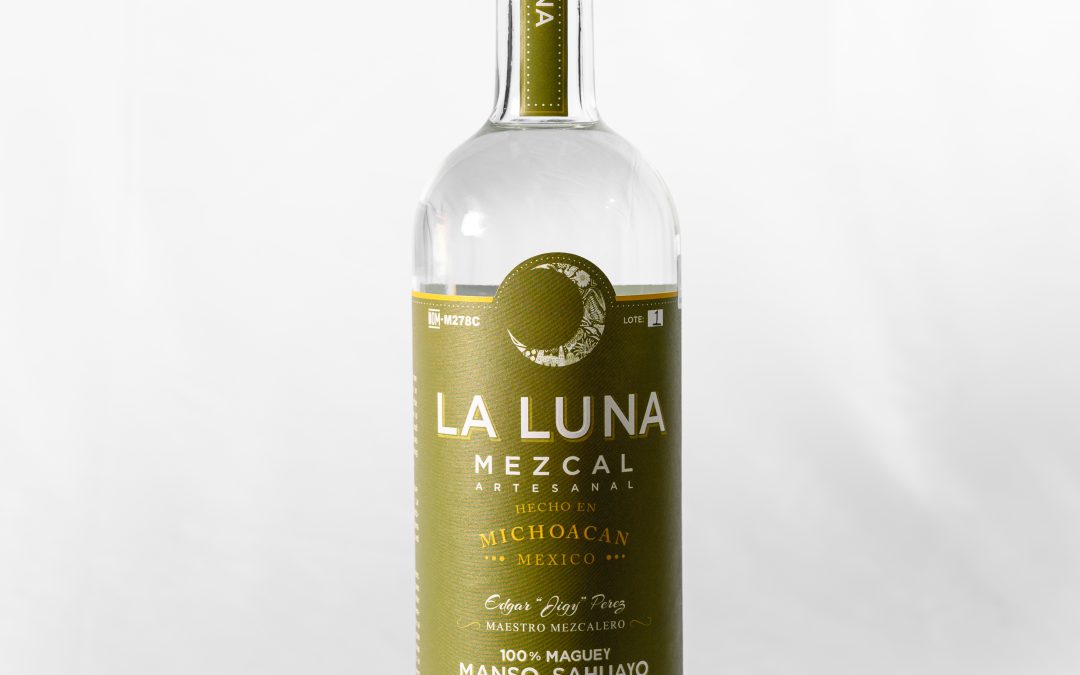 The La Luna Manso Sahuayo deserves its own little category in mezcals because it’s so high contrast with a nose and flavor that are so distinct.

Redolent of fermented butter just like a raicilla but with some dried mango and pineapple highlights.

This manso has a downright herbal flavor that reminds me of a sotol. Sharp notes of sage which have a touch of richness on the back of the throat. The high contrast between the smell and flavor makes it quite an experience.

Roasted in an earth oven with oak for 121 hours, hand crushed, fermented in wood vats made of Ayacahuite and Pino for 12 days, and distilled in traditional filipino stills made of Pino and Ayacahuite.

The agave here is technically unknown. La Luna’s founder, Salvador Chavez, told me that “the CRM recognizes the Manso Sahuayo as AGAVE SP so that is how we referenced it. In the past I know some referenced it as A. Americana but the CRM modified that claim.  Locally the farmers would recognize it as Cenizo or Manso.” All the agaves were cultivated in the area around Jiquilpan and Sahuayo so it’s possible that they are Agave Americana sahuayensis or Agave hookeri but only genetic testing will tell!