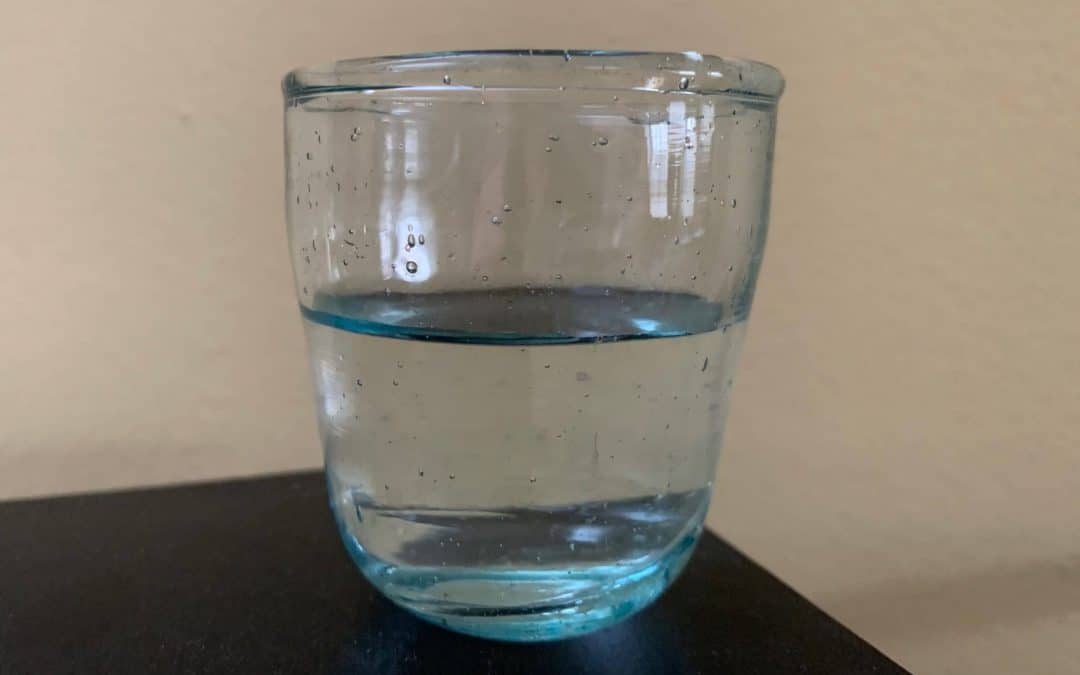 This past week Tales of the Cocktail managed to happen successfully in New Orleans. For a few minutes there it seemed like the apocalypse was going to descend, fortunately it was spared and the confluence of bartenders, spirits producers, and all the hangers on that make up this world descended on the city to meet, learn, and discuss the state of the things. None of the Mezcalistas could be there, money!, but we’ve been following it closely, chatting with friends in attendance, and reading Facebook’s Smoked Agave forum which provided its own lens on the state of mezcal. All of these factors plus some news from Mexico make this an opportune time to look at the changing state of mezcal.

Those magic agave seeds are growing

If you haven’t noticed mezcal is now huge. People keep writing these “Mezcal is a thing…” stories trolling for traffic because, well, mezcal really is a growth industry now. People are curious about it and getting way beyond all the old stereotypes. We know this culturally but also empirically because mezcal sales and export have continued to grow at a torrid pace. This means more volume, more brands, more pressure on a very delicate ecosystem, and cultural tensions. But it also offers plenty of opportunity, if only we can manage the golden agave well.

Two men walk into a palenque

The release of Dos Hombres last month, a mezcal brand led by Bryan Cranston and Aaron Paul of Breaking Bad fame now seems like a prelude to Tales because both did bar appearances and Bryan Cranston opened the Spirited Awards and drew lines around the block when he and his co-star/co-owners did a stint bar tending and promoting Dos Hombres.

Celebrity brands are inherently problematic because they depend on the glow of that imagined persona instead of the thing that they’re selling. We’ve seen it happen with Casamigos to the chime of a billion dollars and that’s in the big tequila world. Early adopter Toby Keith’s Wild Shot, Cheech Marin’s Papalote, and others also have celebrity backers and promoters. There’s no guilt by association here, but it does create more space between the drink and the marketing used to sell it. Put another way, what are these celebrities doing in my glass?

Simultaneously Maestros del Mezcal’s latest podcast episode dropped in which Rion Toal interviews Silvia Philion, founder and owner of Mezcaloteca, about her recent decision to exclude names of mezcal makers from bottles because they were being ‘poached’ by people in search of batches or starting brands. Others involved in this discussion like Erick Rodriguez of Almamezcalera chimed in with similar thoughts while others like James Schoeder found that approach condescending. The discussion is loud and vivacious and it addresses one of the big questions of mezcal now – Are the people producing mezcal getting paid fairly? There are lots of ways to look at this and it is an incredibly complex situation.

Once the toothpaste is out of the tube

The regulatory bodies that manage Mexican denominations like the CRT, CRM, and others for Sotol, Bacanora, and now Raicilla are all focused on maintaining their brand names. They believe that the brands are the key to global supremacy, that people order tequila expecting one thing and that anything else just won’t do. There is plenty of controversy about this stance, chiefly because, as in the case of the brand for “mezcal,” it overlaps with a word that has wider cultural, linguistic, and product ownership.

After NOM 70’s new categories for mezcal in 2016 it seemed like there was a collective pause for discussion about what that meant and then starting in the last year or so we’ve seen an increasing number of uncertified mezcals in the U.S. like Cinco Sentidos, Rezpiral, and NETA (not to mention one of, if not the first, uncertified tequila in the form of Caballito Cerrero). They are all small brands representing small producers. More are already on the market. More are coming. All are eschewing certification because of some combination of cost, bureaucracy, or because of a principled stand against the regulatory bodies being too powerful.

And now, it seems that the empire is striking back as the regulatory bodies for tequila and mezcal are teaming up to defeat uncertified agave spirits. Remember all those debates about Komil, that was just the start.

So, that leaves us where exactly? This feels like the definitive end of the era of mezcal as a walled garden. You know, that place populated by the obsessives at Smoked Agave who opened mezcal bars and were in it because of THE MEZCAL. I’m not throwing shade on anyone because the potential for mezcal love is vast, it’s just that clearly we’ve reached a new level in the mezcal world which means that the demand for mezcal is transforming the way it’s made, the amount of money involved, the forces there, and all these changes bring huge issues with them. Because mezcal is different.

You probably already know all of this but the quick version is that mezcal is product of a plant that lives for close to a decade, dies after you harvest it, and is – ideally – produced in a very traditional and laborious manner that reflects an incredible cultural heritage and results in an amazing beverage. As you change elements in the means of production and consumption, you inevitably change other things like the culture, the land, and everything around it.

As we all know, mezcal is hot and people are paying for it which is a massive and positive change for everyone involved. But given that it’s such a different sort of spirit – it inherently resists commodification because of how it’s made – that only the ignorant can really ignore the critical issues let alone existential fictions (like batches between brands being the same). Right now it feels like there’s a real rush to embrace the drink and the awesome story behind it – hand made by people in rural Mexico etc – without embracing the inevitable issues the surround it as well.

Most mezcal drinkers don’t seem to appreciate the issues of cultural independence, ecological sustainability, and economic equity involved in how it’s made and that’s a big problem. Even if you really want to know more about what you’re drinking, who made it, what it’s from, what processes were used, and how they compare to others it’s really difficult. The great irony here is that the industry is becoming less transparent just as it’s growing into a different state and that’s a big issue. The rest of the spirits world may get away with that but that’s a bigger issue for mezcal because of its agricultural limitations and cultural imperatives.