Tantalizing hints that mezcal history is being rewritten 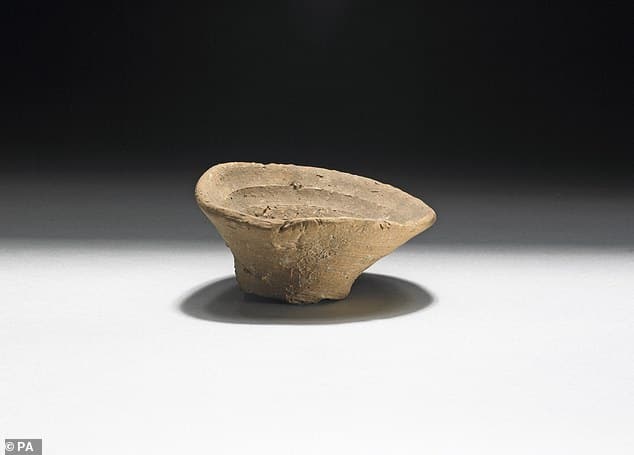 Recent discoveries along the Dead Sea in Israel point to a much more ancient history for mezcal. An archeological team led by Dr. Bevitore of the Universitá dello Scherzino in Siena discovered organic residue in ceramic cups while excavating a cave in the area. The residue was dated to about 50 CE but laboratory analysis of the organic material was so shocking that it has been done three times by different laboratories, all with the same result. The organic material was an agave distillate at 30-40% ABV. This discovery would push the history of mezcal back centuries and throw botanic history into an uproar because it would most likely point to the agave plant growing outside of Mexico, possibly being endemic to other areas.

In the team’s paper published in the prestigious Review of Biblical Archeology, chemical results have been reported for the first time. While peer reviewed, these results are still being scrutinized and discussed by members of the scientific and archeological communities. Some see this as a grail of sorts opening new avenues to the study of human history. Dr. Ian Acquaforte, unaffiliated with the field team in the Dead Sea, said “I don’t think it’s too far fetched to think that Jesus may have made water into a distilled spirt, after all spirits are frequently referred to as the water of life, maybe he used his carpentry skills to build a still. I understand that in Mexico it was known as a type of wine before it got the name tequila so maybe that’s what was happening in the Levant as well.”

Other expects like professor Lichtenflasche from the University of Gründsee see more potential in the history of technology “I mean, this could completely revise an entire branch of history. We always knew that Arab distillers used the alambique for medicinal distillates. What if they developed that technology from a missing link in the Near East that none of us have known?”

This discovery throws the whole debate about what to call something distilled from agave into an entirely new light. The word “mezcal” may now be only used for agave distillates made in Mexico and highly regulated by the Consejo Regulador del Mezcal (CRM) but if a clear archeological case can be made for agave spirits pre-existing Mexican distillates then a Pandora’s Box of a debate may be opened over who owns agave spirits and what to call them.

These debates are only just beginning as the varied research communities start to digest these test results but the wider drinking community may have the most welcoming attitude. Mezcalistas co-founder Susan Coss said that “hey they were drinking out of copitas, right? That attitude is very consistent with current practice so we’re only continuing a 2,000 year old ritual when we drink mezcal, sorry agave spirits, today.”