We just finished our third tasting this time focused entirely on mezcals that we brought back from a recent trip to Oaxaca.  We paired off silvestres and espadins for comparison and contrast.  All are in the traditional Oaxacan style.

This tasting was set up for traditional Oaxacan mezcals so it favors the heavier body, higher alcohol content and more fruit forward approach that most brands eschew when they approach the market in the United States.

1) Pierde Almas Espadin comes from the Chichicapam region of Oaxaca and is produced by Alfonso Sanchez and his brothers.

2) El Prometido Espadin is a palenquero’s special blend from San Dionisio that we brought back from a recent tasting outside of Oaxaca.  We’re sworn to secrecy on who produced it but it’s a very traditional 100% espadin.

3) The Cuish Tobaziche is a silvestres or fruit of a wild maguey called Tobaziche.  It’s from Miahuatlan and is made in the traditional style, a truly artisanal product and, at 53%, is incredibly powerful.

4) The Farolito is the fruit of mezcal author and critic Ulises Torentera’s first venture into actually creating a mezcal for his own tastes. This particular mezcal is from San del Rio. It’s also a silvestres but of the cuesh variety and also incredibly powerful at 43%.

1) At c50% Pierde Almas’ espadin is no shrinking violet but the alcohol doesn’t overpower the strong agave flavor and round body.  There’s a really focused balance between a spectrum of roasted and caramelized flavors, a slight residue of smokiness and alcoholic kick.  One of our super tasters detected notes of “wet cement” or  minerals while others mentioned hints of citrus, perhaps grapefruit, with slight pepper notes.

2) Our mystery participant is also 100% espadin, and is slightly less alcoholic at 48% but glories in demonstrating alcoholic heat at the front of the mouth.  It has a strong mid-palate agave flavor and a huge body.  It’s not viscous but incredibly round like the Del Maguey Vida.

3) The Cuish Tobaziche is an incredibly complex mezcal that doesn’t get overwhelmed by it’s 50%.  Flavor elaboration is varied and complex with notes of nut, citrus, agave and pepper.  It has a relatively middle of the road body, especially when compared to the El Prometido espadin.

4) The Farolito Cuesh has an incredibly sharp agave flavor with lots of variation.  Like the Cuish Tobaziche tasters noted flavors of nuts, citrus, a lighter agave and pepper but this one really displayed that “wet cement” flavor that our super taster noted in an earlier espadin.

As you can tell the silvestres had a very strong showing.  Their flavors were off the charts when compared to the 100% espadins that preceded them in this tasting and in quick sideline tastings with other espadins.  Being the fruit of wild plants they’re proportionately more expensive, these bottles are easily 200% the price of the espadins in Mexico and will probably retail for north of $100 in the U.S. market.   Nearly everyone in the tasting was surprised by the high alcohol content of all the mezcals in this round because no one thought that they tasted overly alcoholic.

The spellings of silvestres vary widely so we always follow the brand’s spelling.  When we have some additional background information we’ll offer it.  In this case Tobaziche is most likely Madrecuixe (Agave karwinskii) which has a rather distinct appearance. However the Cuesh in the Farolito could be a number of things.  We have a query into Ulises Torentera on the exact species. 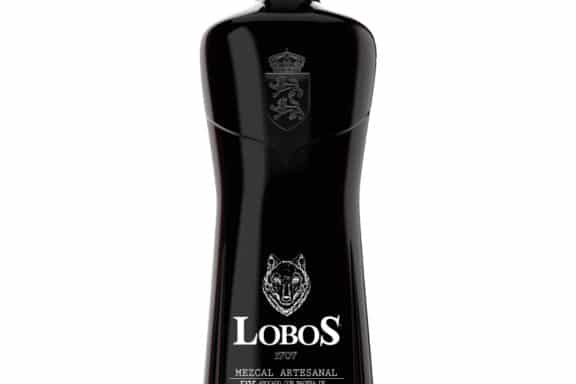 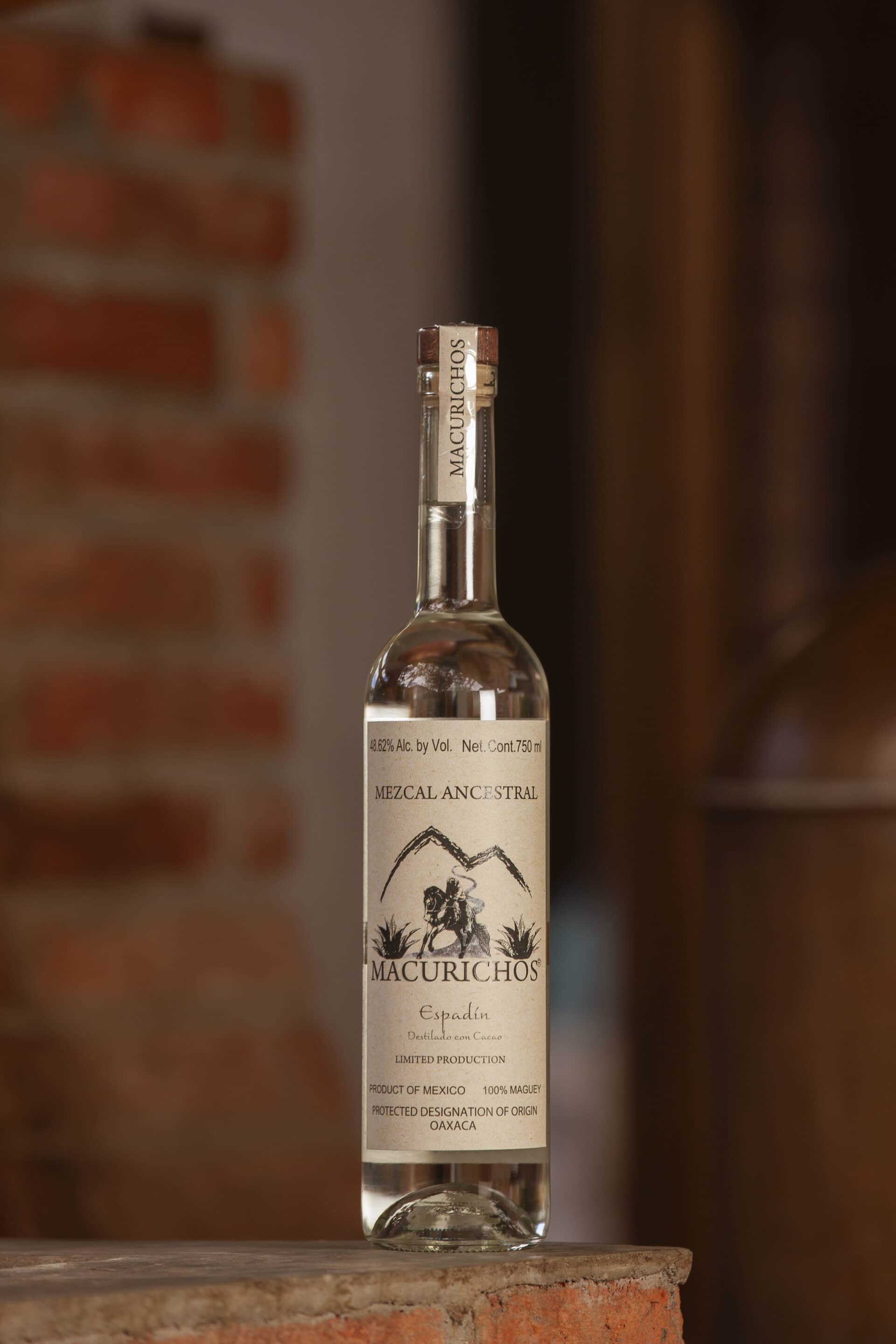 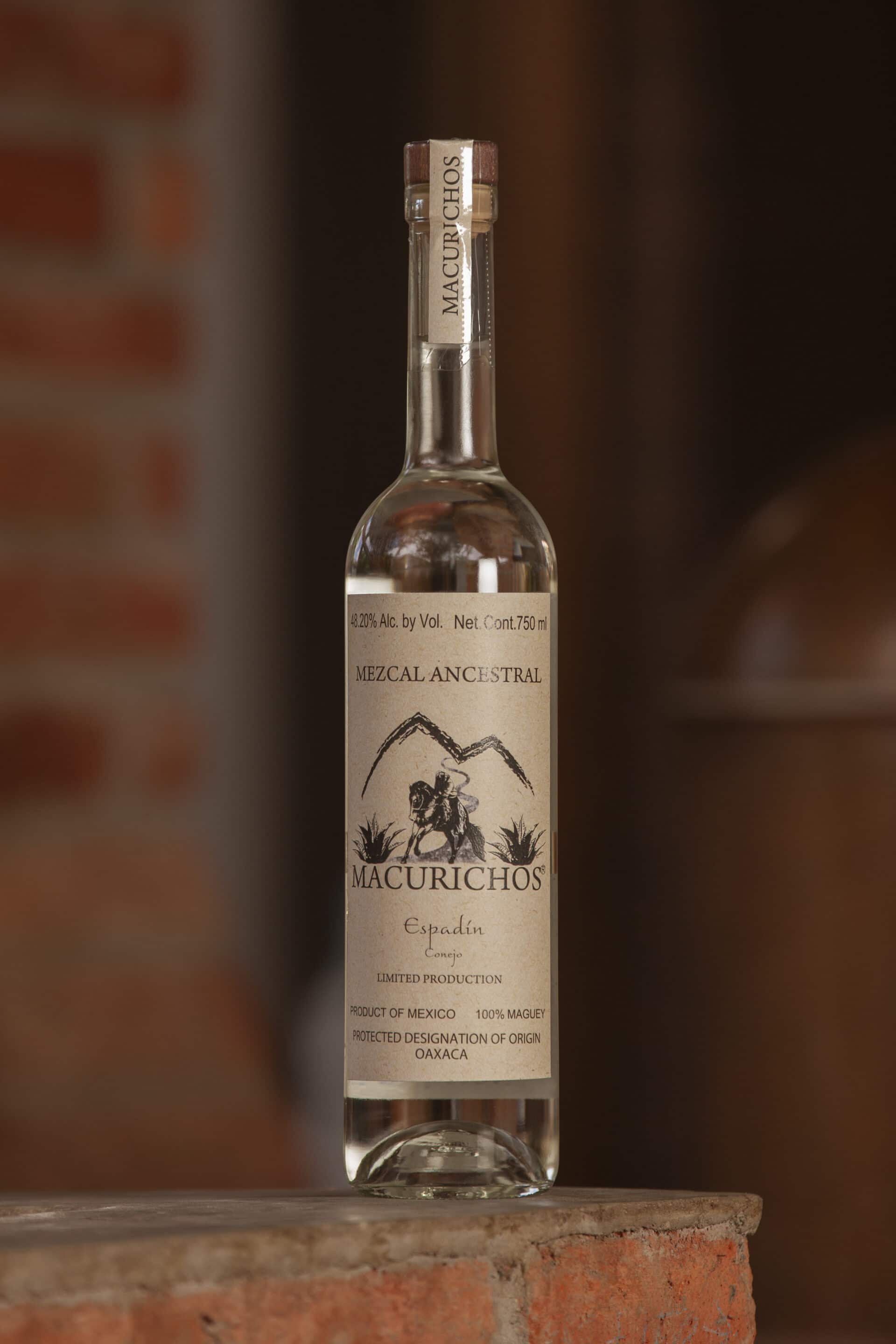