Mezcalistas continues its tasting roll with a new batch.  This time we wanted to focus so we included just 4 mezcals, 2 espadin, one from wild agave known as silvestres, and a true red herring of a flavored pechuga just to see what people thought if it.  We tasted:

1) La Puritita Verda’ is a very soft mezcal from San Juan del Rio, one the most approachable that we’ve ever tasted.  It’s made out of espadin and kept at a very low 40% alcohol level. It’s also a more price point friendly offering from Pierde Almas.

2) Semillero is produced in the Matatlan region of Oaxaca. It comes in at the 40% alcohol level and is 100% espadin.

3) The Mezcalero #4 San Juan del Rio is a truly rare bird.  First it’s a blend of wild Sierra Negra and tepeztate agaves, you rarely see either, especially the former.  Then there’s very little of it in the US let alone Mexico and the price reflects that.  Cask lists bottles for $70 while K&L lists bottles for $76, otherwise it’s hard to find online.  It’s a well rounded mezcal with a full nose, structured body and measured alcoholic punch.

4) This pechuga from Wilfreido Garcia Martinez‘s palenque in Hierve el Agua is a murky brown liquid because he’s added nuts and dried fruits to the turkey breast method that defines this form of mezcal.  It’s rather fruity and medium bodied with a definite alcoholic kick.

1) The comparatively low alcohol of 40% means that La Puritita is softer than any other mezcal in this tasting.  Many of our tasters agreed that this a fantastic entry level mezcal because it insinuates itself rather than bracing you with alcohol.  But after tasting the rest of the batch many came to regard La Puritita as too soft or mellowing too quickly.  As one taster put it: “It’s best at first taste, less enchanting by the third.”

2) Most everyone reacted to the Semillero’s alcohol forward approach negatively.  Everyone noted the alcoholic strength in the nose and mouth feel saying it was overpowering and perhaps better used as a cocktail mixer where that strength could be used to its advantage.  Tasted neat it was compared to paint thinner and described as not very memorable.

3) The Mezcalero was the clear crowd favorite with everyone noting its balance of alcoholic heat, mixture of nutty and agave flavors, fully expressed nose, and a peppery tail.  As one taster said: “It’s a grown up mezcal that could accompany a long conversation.”

4) Reactions to the pechuga were disparate.  Some noted a rubber or artificial alcohol smell as they had with the Hierve el Agua espadin.  Others liked its soft and rounded nature and talked about the balanced smoke and expressive flavors.

Debating the future of agave s...

Back to where it all began 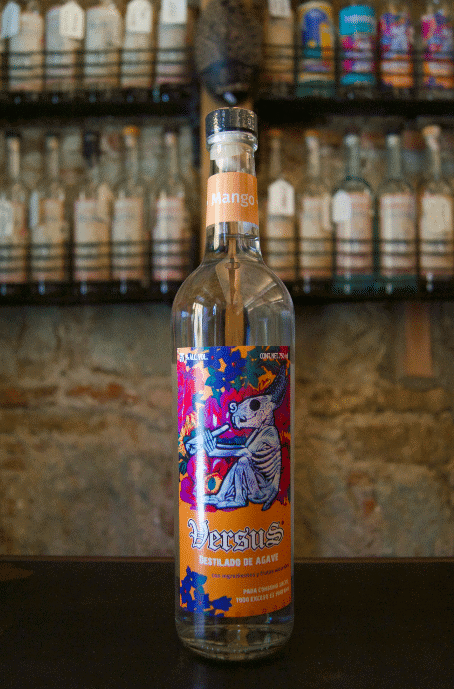 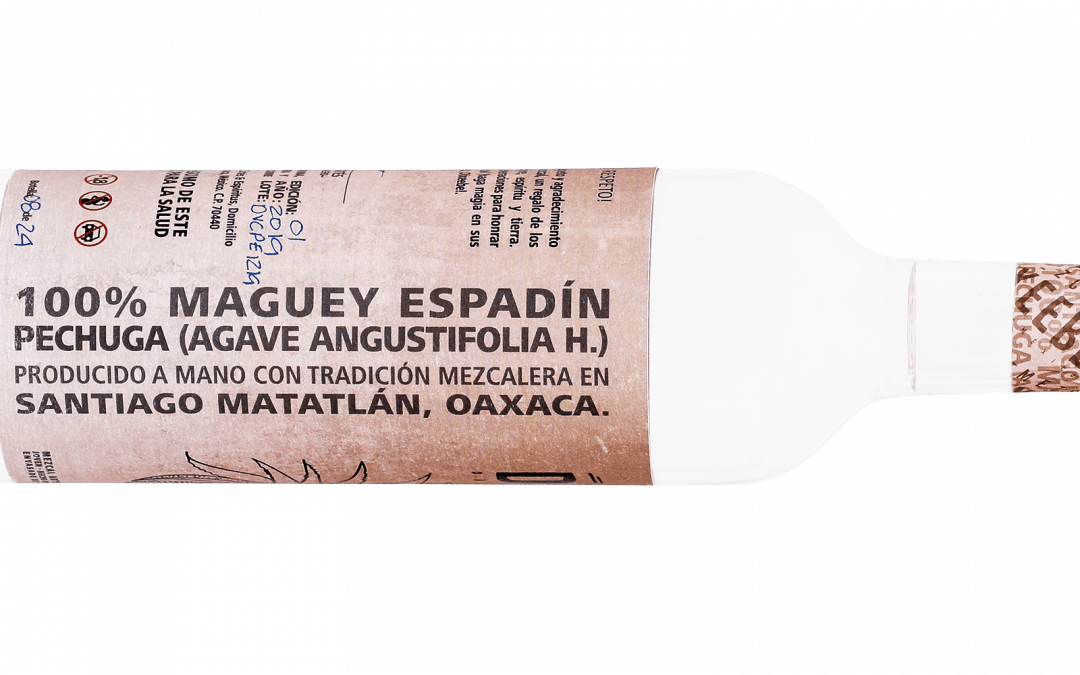 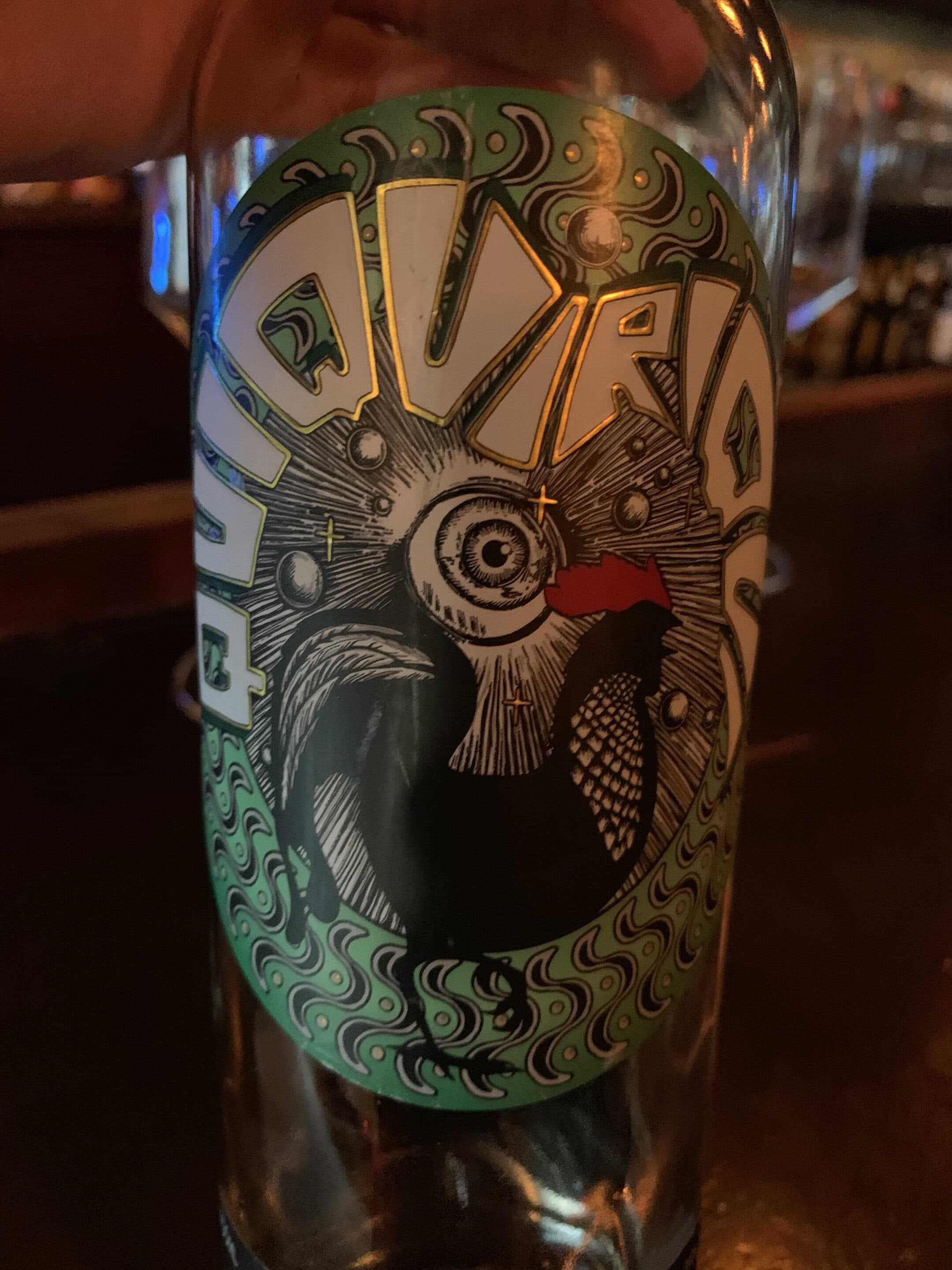