Mezcalistas recently conducted its first tasting, an event that we look forward to repeating periodically so contact us if you’re interested in attending. As you’ll see, part of the fun of these events is the wide ranging descriptive vocabulary. We encouraged our guests to deploy their adjectives with abandon because we’re very curious to see how people describe mezcal. For a bit of reference read Eric Asimov’s excellent tasting notes and compare how they overlap with ours.

For our maiden voyage we tasted 6 mezcals, 5 Espadin 1 Madrecuixe. The we in question included Susan Coss and myself, Max Garrone, as well as a gentleman who has worked in the tequila industry for quite some time, a local meat obsessed foody, a local travel and food editor, and a quartet of Oaxaca smitten fellow travelers.

They were accompanied by the traditional Oaxacan side of orange slices and sal de gusano. Sadly we couldn’t find any of the fantasticly colored Oaxacan green oranges but the local San Joaquin Valley varieties did yoeman’s duty.

Here’s a quick profile of each mezcal:

1) Metl: This mezcal is produced in Tlocolula, the heart of Oaxaca’s mezcal region, and combines both artisanal and more modern production techniques. The mezcals are made with the espadin maguey and has been in the US market since 2005.
2) Del Maguey Vida: This is Del Maguey’s entry level mezcal. It retails for $35-40 and, perhaps consequently, appears frequently in mezcal based cocktails.
3) Sombra: A small batch, single village mezcal produced in the high Sierra of Oaxaca. It uses organically grown espadin.
4) Hierve el Agua: This isn’t available in the U.S. and only sporadically in Mexico. We bought this bottle from Palenquero  Wilfreido Garcia Martinez of the Palenque Roaguia who Susan profiled briefly in this post.
5) Illegal: What started as a small, and illegal venture, to smuggle small batch mezcal out of Oaxaca and to a bar in Guatemala has now grown into a brand sold in the US.
6) Mezcaloteca Madrecuixe: This is another one that isn’t available in the U.S. Mezcaloteca is a distributor of artisanal mezcals which has a really nice tasting room in Oaxaca City. They have an excellent, informal and bilingual tasting which will teach you plenty and expose you to some very rare and varied mezcals so if you’re in the area we highly recommend stopping by.

Here is how we described them:

1) Metl: Described by many tasters as fruity and citrusy, sweet, light.
2) Del Maguey Vida: Frequently described as peppery and syrupy, alcoholicly hot and having a full mouth feel. “Banana flavored cough syrup.”
3) Sombra: Routinely described as the lightest and most subtle mezcal in the tasting. One taster described it has having a scent of “violet pastille that survived a house fire.” which summarizes many tasting notes in the most elegant fashion imaginable.
4) Agua de Hierve: Most tasters described this as the most alcoholic mezcal in the group with frequent notes about a chemical taste and scent resembling plastic or rubbing alcohol.
5) Illegal: Frequently described as very mellow, with caramel taste and scent, similar to a reposado tequila.
6) Mezcaloteca: Almost everyone liked this one the best but described it variously as balanced, mellow, peppery, chipotle or as “fairly oleaginous. Tastes of antique hide and tobacco burl.”

The Mezcaloteca Madrecuixe was easily the most distinctive of the bunch and was rated very highly. Not everyone liked it, but everyone definitely noticed the difference in source material. The Del Maguey Vida was the least favorite of the bunch but the tasters were split about the rest with favorites split between the Metl, Sombra, Agua de Hierve and Mezcaloteca. That spread probably represents the diversity of our panel’s tastes as much as the tiny slice of variation in the world of mezcal.

So many bottles, so little tim... 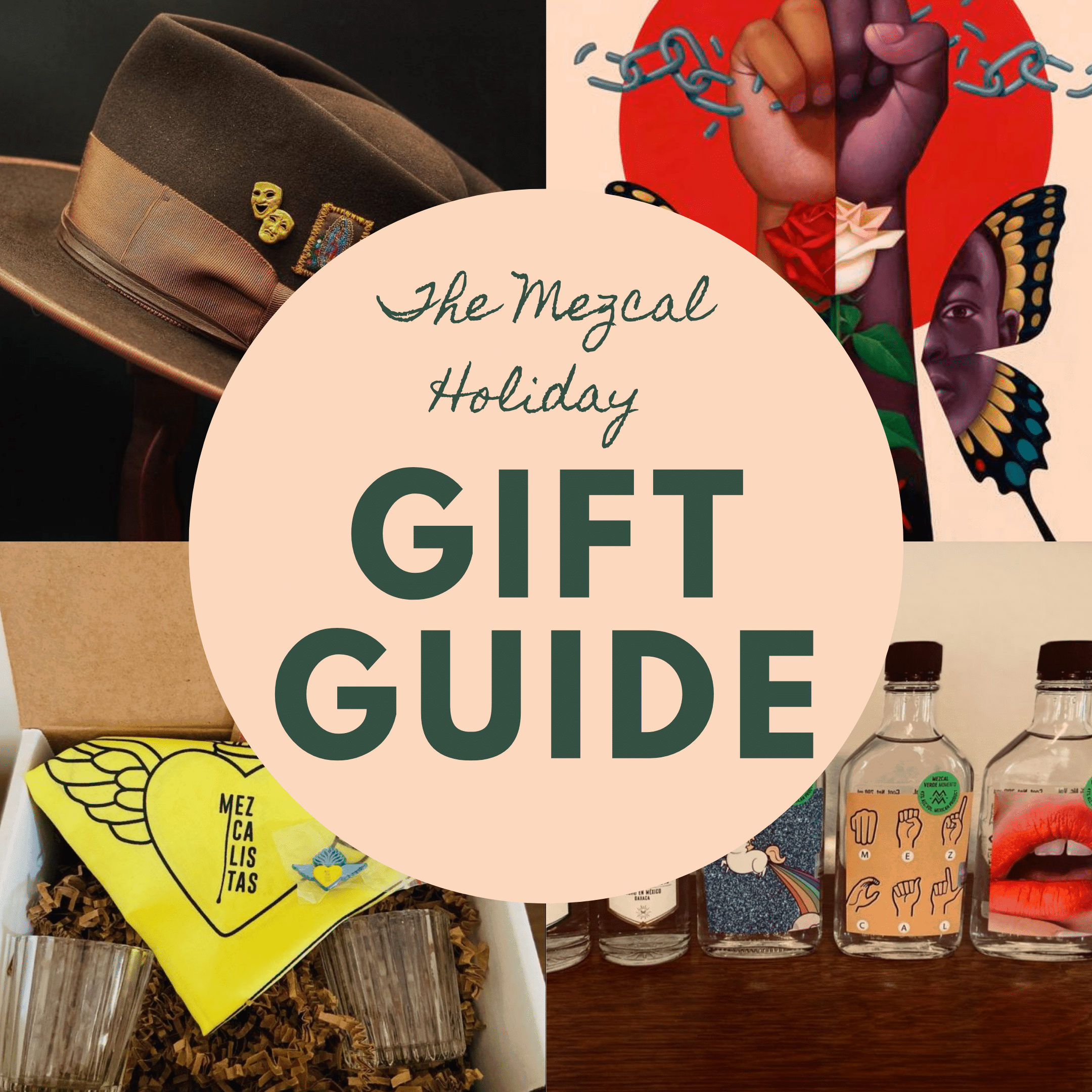 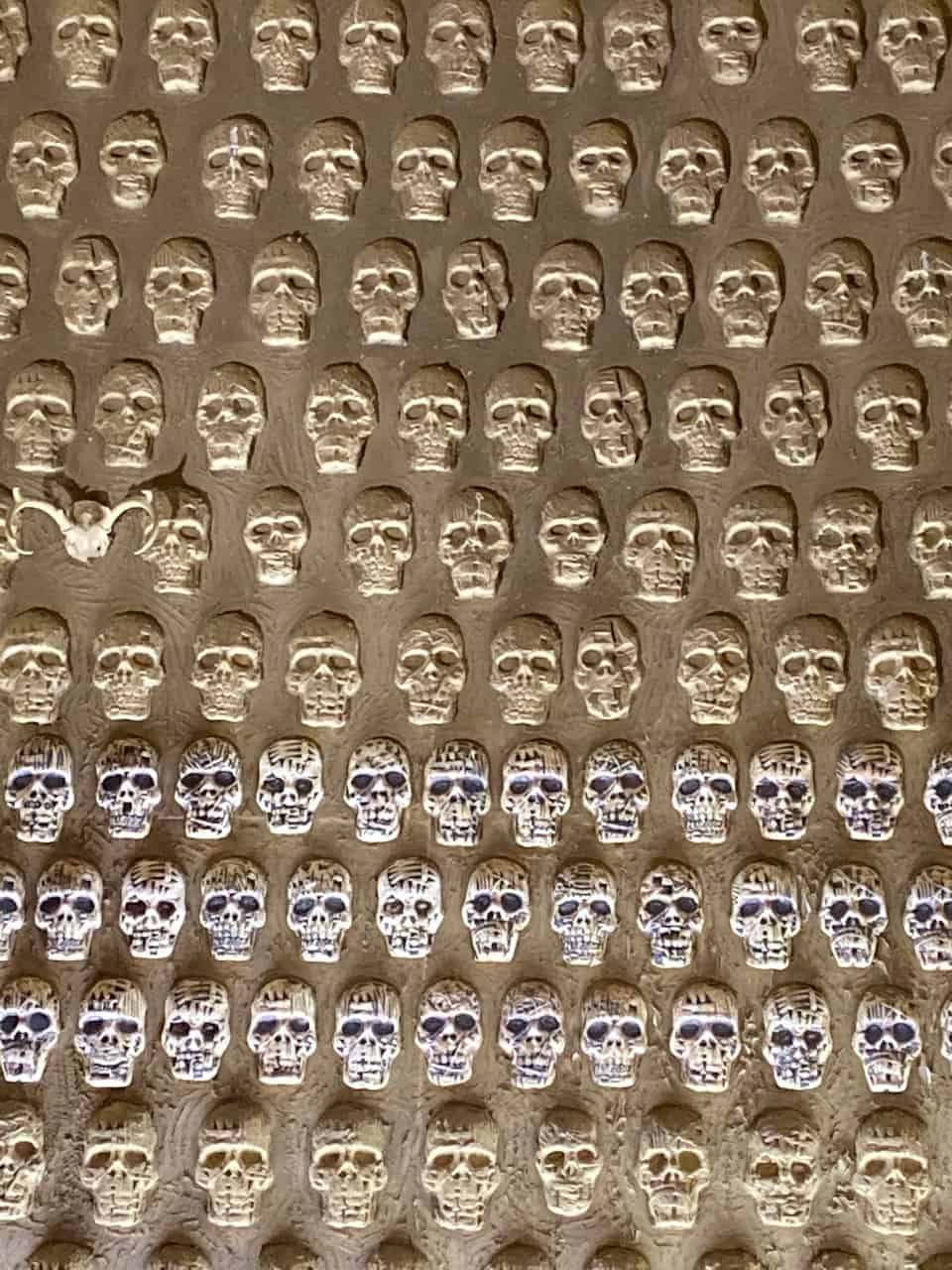