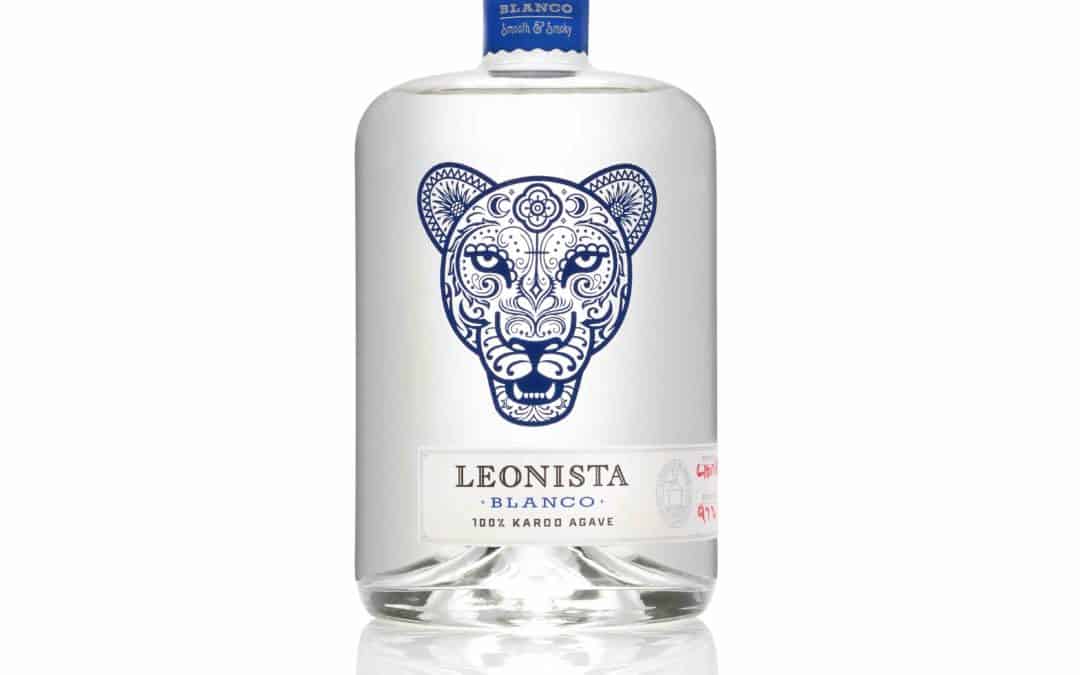 Just this week we clued into the existence of yet another new agave spirit that only confirms that where agave grows, distilling is always an option. Welcome Leonista, an agave distillate from South Africa which addresses the label question with “100% Karoo Agave.”

I emailed with Sarah Kennan who is behind the Leonista brand and she confirmed that the agave is Blue Weber. The Karoo is the massive semi-arid region to the north of Cape Town. As you can see from the promotional videos below, these are very big and ripe agaves cooked in an interesting above ground oven. Unfortunately Leonista is not yet available outside of South Africa. Sarah is looking for distribution so if you’re interested, get in touch.

The larger story here is about the expansion of agave spirits outside of Mexico. There are now Sotols produced in Texas and agave spirits produced in the United States, India, and South Africa with rumors of a Chinese agave spirit on the horizon. Clearly change is coming. We haven’t been able to taste any of the Indian or South African agave spirits yet but there’s a long history of South African’s trying to produce a blue agave spirit that Ian Chadwick digs into on his blog. As I dug a bit further it’s clear that South Africa’s agave distilling history has been hiding in plain sight. There were at least three agave distilling projects there as of 2017 and as Ian Chadwick’s article covers, that history goes back much further.

We wrote about the existence of South African agave and rumors that it was being shipped to Mexico during the agave shortage of 2012 but the history here is a much longer and deeper concern. It’s clear that agave has been grown in South Africa for quite some time. From the little research I’ve been able to do it sounds like it dates back to the mid-19th Century. Distilling agave in the region dates to at least the 2000’s. Agava was around in 2003 according to this article, and it was preceded by another firm that went bankrupt so there was definitely a large amount of agave available then and they were explicitly thinking about the agave shortages in Jalisco at the time. Here’s a quote from that article:

More importantly for managing director Roy McLachlan, distillers as far away as Australia, Europe and the US are buying up bulk consignments of concentrated liquor, which both undercut Mexican products and fill a hole in the market left by the Latin Americans.

That tequila-bottling bottleneck stems from a scarcity of agaves in Mexico.

Here are their promotional videos for Leonista: