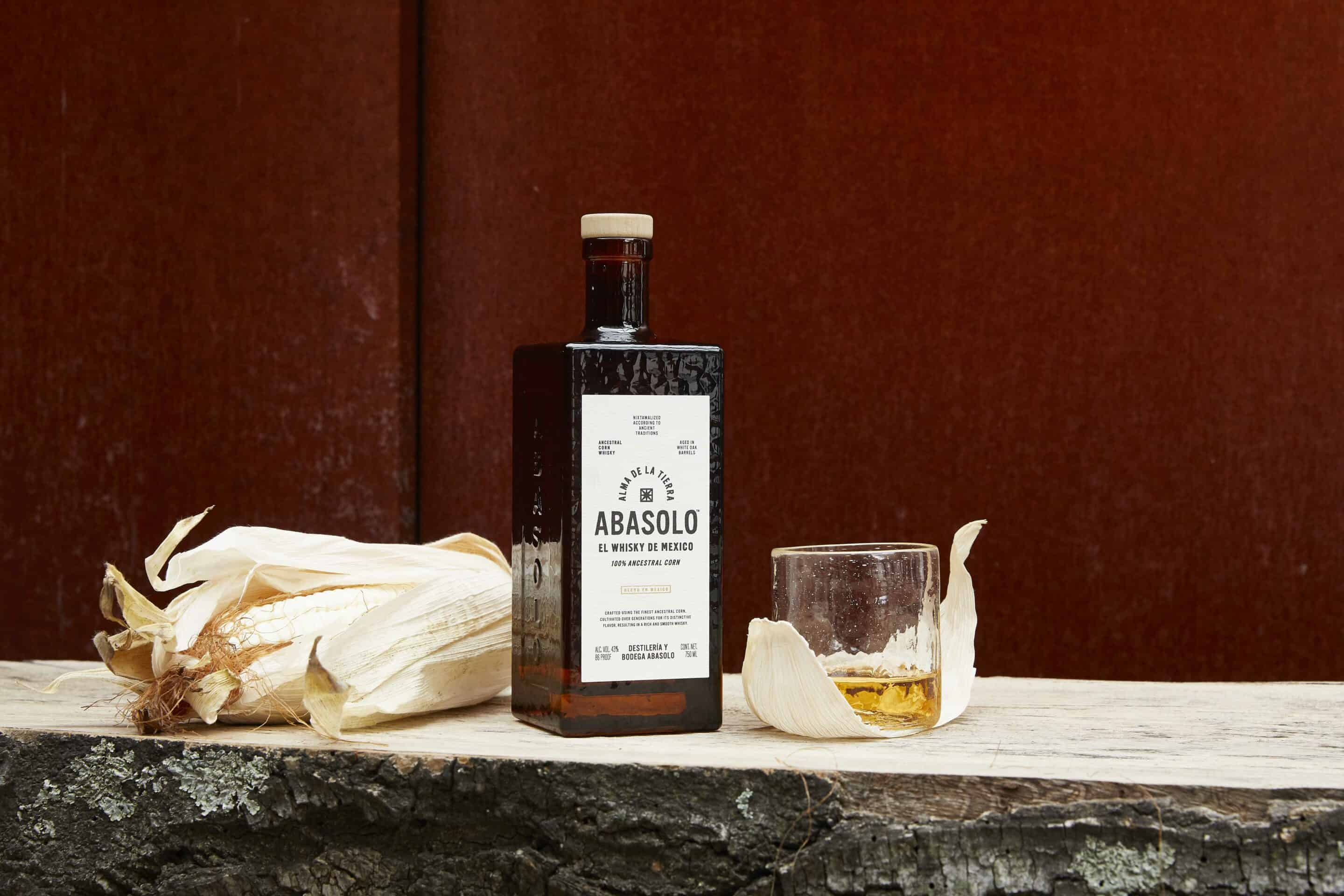 Before mezcal found me, I was a whiskey drinker, specifically bourbon. It appealed to my desire to nurse a drink, sipping slowly over time, sometimes neat, sometimes over ice. I was no connoisseur, and most of what I drank was in the Maker’s Mark/Woodford Reserve world. It was the early 90’s. And then something happened at a party one night, when something was slipped into my drink. I somehow managed to get home, barely making it in the door and spent the night on the bathroom floor. After that experience it would be a good 15 years before I could stomach the thought of a bourbon and at that point, I was deep into mezcal.

But a funny thing happened over the years since we launched Mezcalistas, the growing interest in mezcal opened the door for other Mexican craft spirits and I found myself venturing into the world of rums and liqueurs and to my big surprise, whiskey, first with Pierde Almas Ancestral in 2016, then Sierra Norte in 2019 and now finally, Abasolo Ancestral Corn Whisky. The beautiful thing about these three Mexican whiskeys, all focused on heirloom corn varieties, is that they are as varied  in flavor as mezcal; which is to say they each reflect the terroir and production processes from where they are from. Recently I had a chance to sit in on a presentation by Dr. Ivan Saldaña of Casa Lumbre Spirits about Abasolo, his latest project. Previously he founded Montelobos and Ancho Reyes, now he’s onto something in the same spectrum and identity but wildly different flavor which he hinted at in this interview last fall.

Launching a new product in a barely existent category is challenging, doing it in the midst of a pandemic is next to impossible. Places where you would usually be able to sample – bars, events – are no longer possible, and who would even think to buy a product in the store they had never tasted? But the Casa Lumbre team perseveres through a combined effort of online events, demos, and word of mouth.

A brief history of corn and distillation

The original corn variety Teocintle is nothing like today’s plant. More like a grass in appearance, it was hybridized  over time. Hundreds of varieties existed, though they have been disappearing over the last three decades as corn has become more industrialized and homogenized due to pressure from globalized market dictates (long shelf life, shape and flavor consistency – the basic story of modern agriculture.) To understand the politics of maiz, there is a terrific book called Eating Nafta, go, read it, now. Studies have shown that corn originated in the valley of Toluca and in the highland border between Puebla and Oaxaca and over time was modified through serial processes, cross breeding, to get where we are today.

Corn became a dietary staple among the inhabitants of what we now call Mexico. The heirloom varieties are nutrient rich, with the process of nixtamalization which basically “cooks” the corn in an alkaline solution by removing the pericarp (fibrous skin) and allowing for chemical reactions.. That process helps release nutrients like niacin (B3) amino acids (B12) nitrogen and protein as well as deeper flavors so that a food item like masa, the ground corn used for making tortillas, tamales and more, would provide people with all the nutrients and flavors they would need, especially when combined with things like beans and salsas.

Given that Mexico is the birthplace of domesticated corn, you would think it would have a developed corn distillate industry. Like with agave, the indigenous people of Mexico had multiple uses for corn including a fermented beverage, Tejuino. As corn spread to other parts of the world, not only did it become a dietary staple, it eventually was incorporated into distillation processes. When distillation did arrive in Mexico, agave and sugar cane were the preferred staples, with corn serving primarily for food. In an effort to resuscitate heirloom corn varieties, we are seeing a number of different projects sprouting up in Mexico, of which whiskey production is one.

The roots and production of Abasolo Ancestral Corn Whisky

If you don’t already know, Saldaña is a flavor tinkerer, which is to say, his focus with Casa Lumbre is to create products that capture the flavor essence of Mexico. We have seen that with the Ancho Reyes and Ancho Verde chili liqueurs, and now with the introduction of Abasolo Ancestral Corn Whisky and its sister product Nixta, Licor de Elote . Because that flavor essence is so important to the company, when the idea of a corn whiskey was discussed, finding the right heirloom variety was essential to Saldaña noting, “the original corn used in whiskey was completely different. Flavors have been bred out over time as the focus has been on industrializing the process to increase yields and consistency.”  After research and trials, he settled on a variety called Cacahuazintle because it consistently put forward the deepest flavor. They work with three families in the state of Mexico who farm and harvest the corn and then deliver it to the distillery.

In order to create a whisky that brings forward the full flavor of the corn, Saldaña and his team reimagined the production process, with the idea that “distillers need to bring the raw material quality back into the process. The natural flavors of the material, in this case corn, needs to come first.”

The corn is then nixtamalized, roasted and milled before being mixed with some malted corn. The wort then cooks for hours, which allows for the starch to be transformed into sugar that can then be fermented. They use Champagne yeast because of the high sugar content of the wort, and slowly ferment it over five days before distilling. It is then put into a 2,500 liter copper pot still and double distilled. Note, there are no cuts in either the first or second distillation. The whisky is then aged for 24 months in new and used toasted American oak barrels in the outdoor hills of Jilotepec, where the temperature fluctuates between 45-90 degrees through-out those two years. This temperature fluctuation as well as other changing conditions (humidity) bring a unique aging profile.

The distillery is located in Jilotepec de Molina Enriquez, Mexico. It sits at an altitude of around 8,000 feet and was built specifically for the purpose of making Abasolo Ancestral Corn Whisky.

Like with the whisky, Saldaña wanted to create a Licor de Elote that expressed the deepest flavors of the corn. They use the white dog from the whisky,  but also use fresh corn and roasted corn in the maceration. The distillate is sweetened with piloncillo and with previously clarified sweet must. The madre base can only be made once a year, though it is used throughout the year.

So, about that corn flavor

To try and understand the differences in corn flavors in whiskeys, I did a side by side taste comparison between an American corn whiskey – the Balcones Baby Blue at 46%, the Sierra Norte Single Barrel White Corn at 45% and the Abasolo Ancestral Corn at 43%. Without a doubt, the Abasolo was a corn flavor bomb, and tasted so much like a warm tortilla hot off the comal. The Balcones had hardly any corn flavor, though when I tasted it on its own a few days later I could pick the flavor out a little. The Sierra Norte sat between the two, almost like a bridge between the two end points, marrying the sly complexity of corn with the traditional sweetness of a bourbon. As a final corn taste comparison, I tasted the three alongside the Vago Elote, whose level of corniness fell somewhere between the Balcones and Sierra Norte. As for the Nixta, it is like a sweet dessert tamal.

It’s thrilling to see Abasolo, Sierra Norte and Pierde Almas creating uniquely Mexican expressions of whiskey, completely distinct from their fellow North American corn whiskeys. They are truly a study in the complex flavors of corn. I can’t wait to see what’s next from Casa Lumbre… 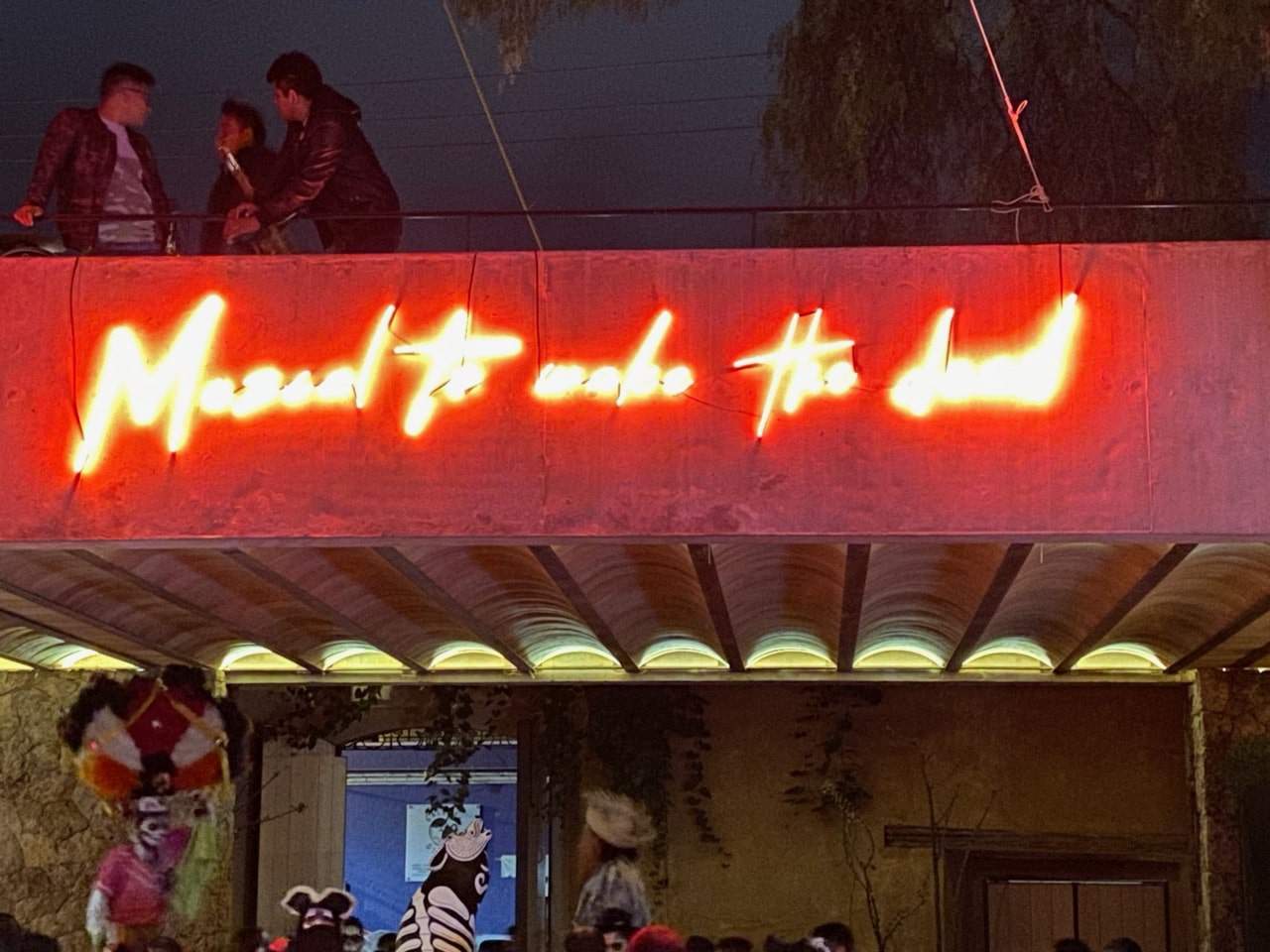 Ivan Saldaña and the bright future of Casa Lumbre Spirits 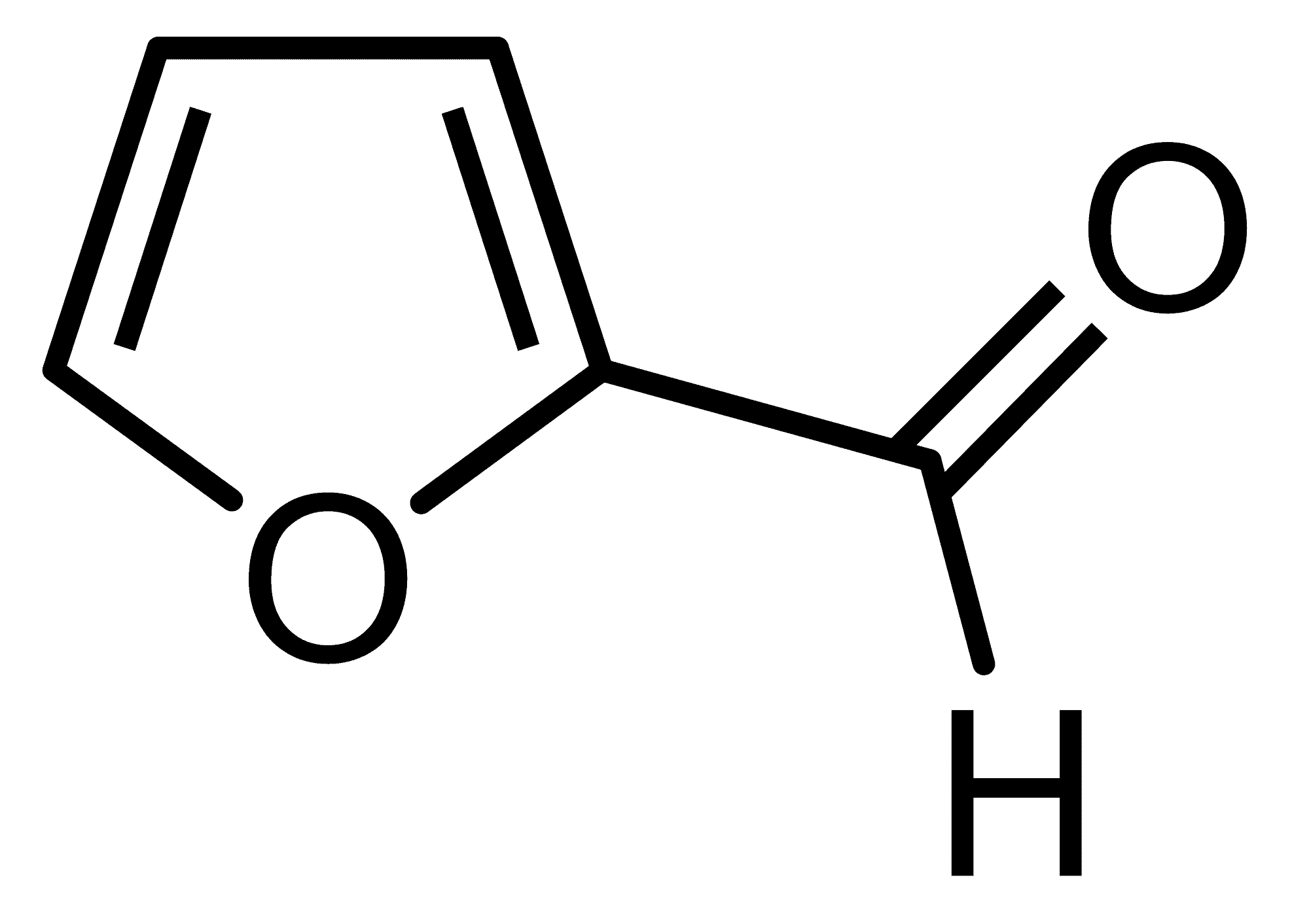 The furfural and methanol kerfuffle