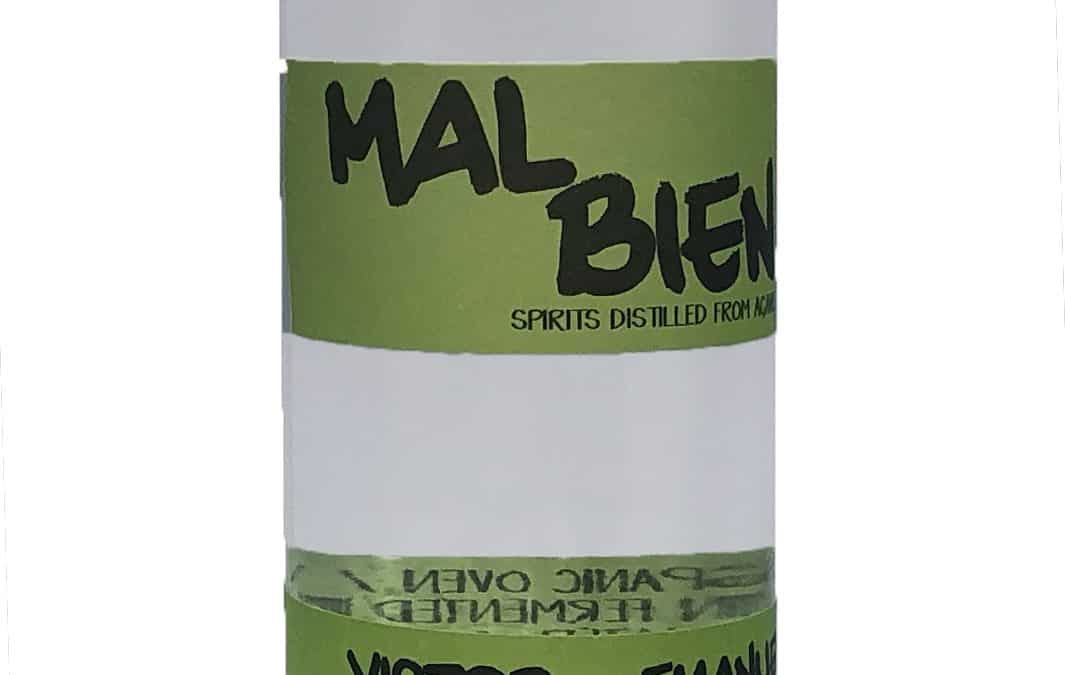 You could drink this for days and never get tired. It’s a great exemplar of the mezcal craft.

Fresh mintiness about it, a bit effervescent.

This bottle starts so deceptively and light, it’s like the sound of a distant freight train but then it suddenly arrives and rushes you with a big cinnamon and spearmint burst to really fill your mouth up. And still, this feels like more of a session mezcal. It’s not trying to blow your mind but ends up being exceptional simply because you can taste the craft. But be careful, it’s more than 52% ABV, not that you really feel it until much later.

It’s also a rather unique expression of a madrecuixe. It speaks to the plant but it’s not obviously a karwinskii. It could be so many other things which makes me think that there’s a lot going on with how these plants were raised and distilled.

Mal Bien has rapidly made a name for itself by importing small batches of incredibly high quality mezcals and selling them at eminently reasonable prices. Any of these bottles could become your house mezcal. The while label bottles are certified. The green label bottles are are uncertified so they don’t have NOMs and are classified as ‘spirits distilled from agave.’ Mal Bien went that direction exactly because they wanted the freedom to import small batches like this one of 263 bottles and to keep costs reasonable. It’s a winning strategy, especially when you consider that this bottle retails for $90.

The good news is that this is just the beginning: As Mal Bien’s co-crator Ben Scott told me, “we have many more to come.” It’s one hell of a business model especially since these are such exquisite bottles, all limited editions by definition, that keep the ethos of small batch mezcal alive. Hopefully we in the United States will learn to value and savor each of these as unique expressions of an agave, a time, a place, and a distiller.

It’s also been really nice to see Mal Bien make the distinctive green tape that everyone used to use for their samizdat bottles their trademark. It telegraphs everything you need to know about the brand and its identity while keeping the spirit of its mezcals front and center. Turn the bottle around and you get all the production details or just look it up on their web site which is richer and more transparent than most.