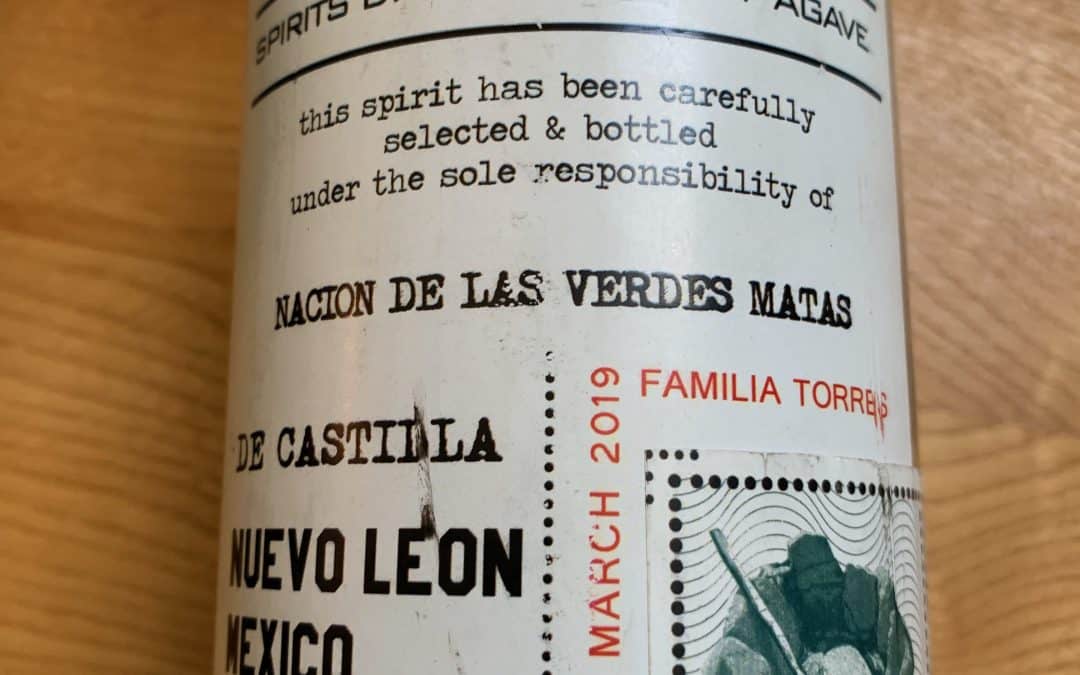 This definitely isn’t for everyone. At times it tastes like a critique of a pumpkin latte because it has the component parts of fall flavors. There is some cinnamon and some tejate but those flavors are so light and fresh.

Mashed by hand with a mallet and then it has a rather unique co-fermentation with pulque. They make pulque from some of the agave, roast the rest of the agave, and then co-ferment the two in a roughly 40% pulque, 60% agave mixture.

Unfortunately for the rest of us the Familia Torres is completely sold out. Madre Mezcaleria in Torrance bought everything that was brought into the US so head there for a special tasting of this and the many other bottles behind that incredible mezcal bar.