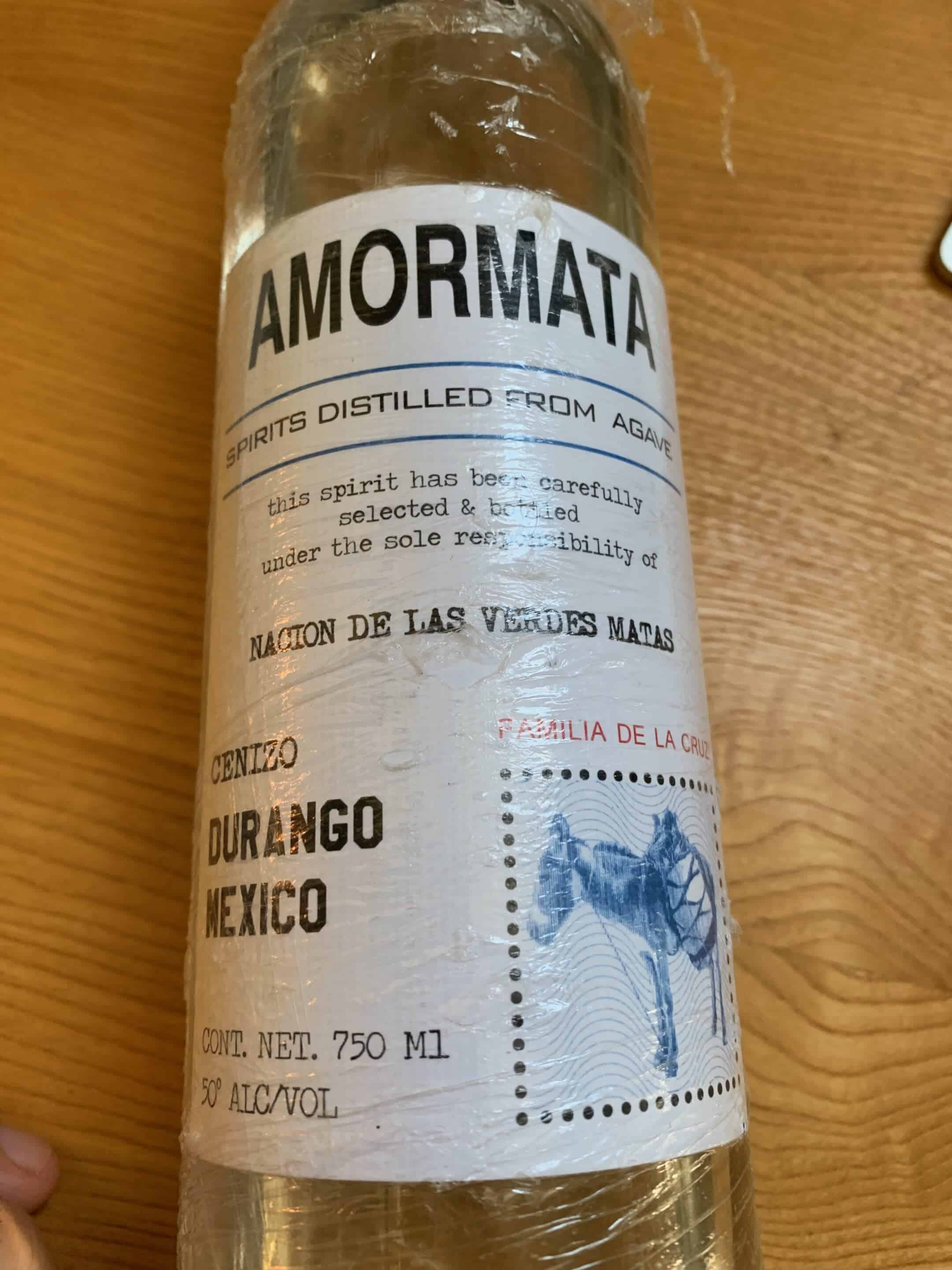 This comes across as really vegetal with notes of dried peppers, fresh cut jalapeno, and even a touch of bubble gum.

It is really spicy with notes of black pepper, cinnamon, clove, and guajillo balanced out by agave sugars. It’s fresh and spicy.

This was first crushed by hand with an axe and then run through a shredder. The rear label says that it was fermented in “Pine wood lined batteries” but don’t worry, no car batteries were used in the production of this mezcal. It’s a mis-translation because they fermented the mash in pine boxes underground, a common technique in Northern Mexico which is also used by many Sotoleros in Chihuahua and adjacent states. 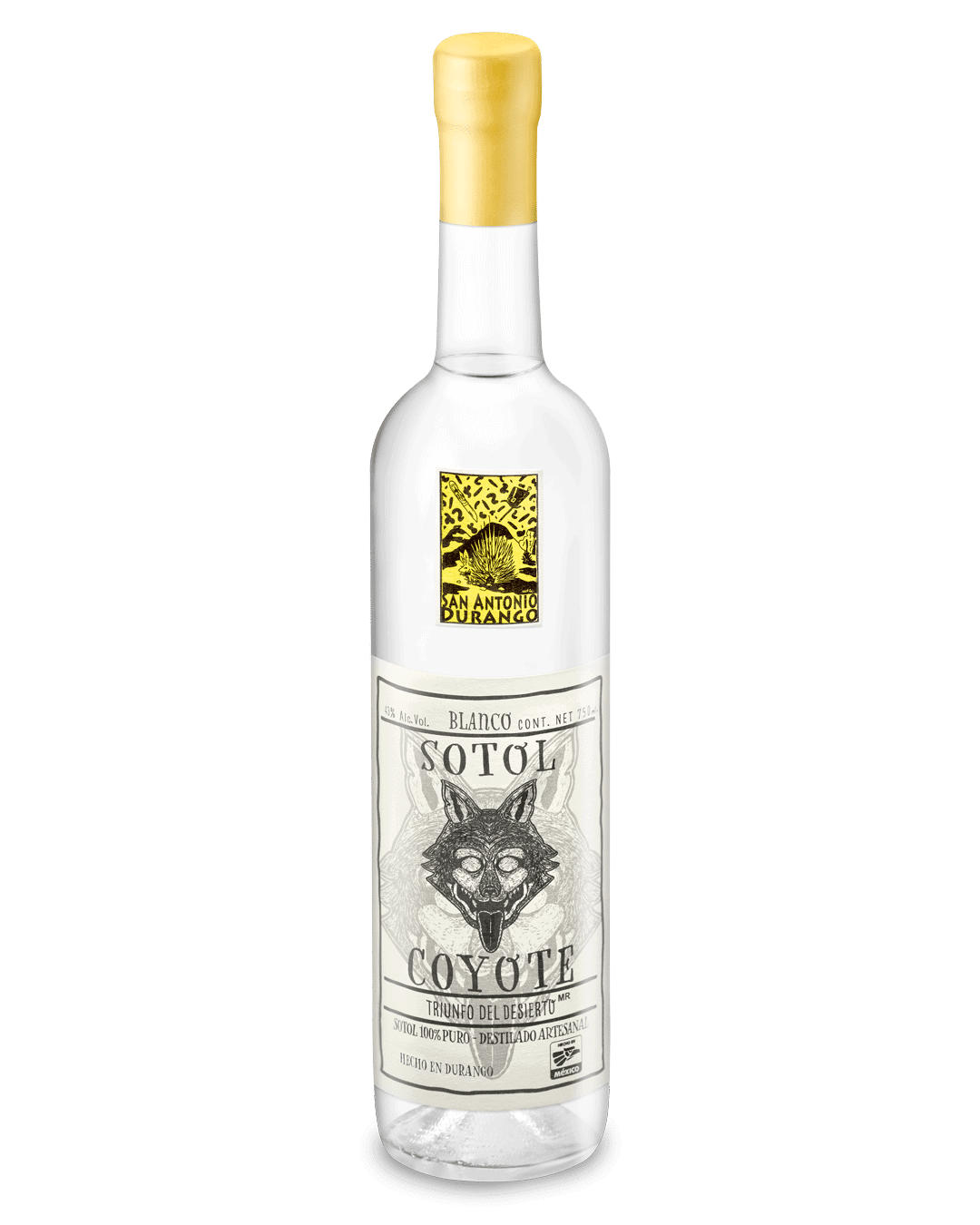 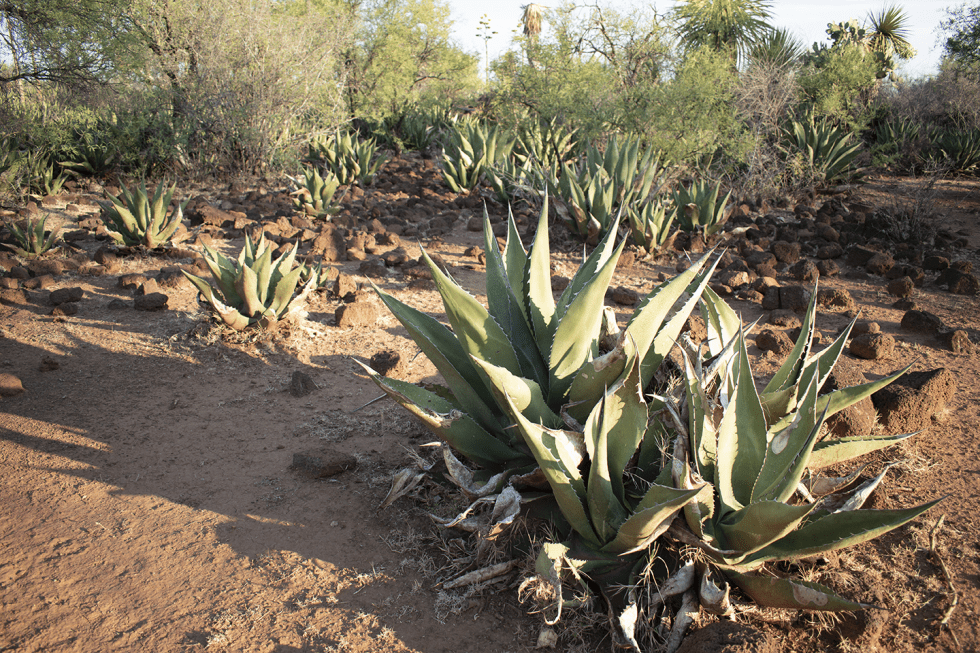