Erick Rodriguez gets what he wants

Checking in with Erick Rodriguez of Alma Mezcalera and plenty of other projects. He sources much of the mezcal behind the Fundacion Agaves Silvestres’ Vino de Mezcales series, guides tours of mezcal production zones, and is a real political activist when it comes to defining the future of mezcal. We’ve called him the Indiana Jones of Mezcal exactly because he combines all of these ventures in a constantly evolving state of political action. Always ethical, personable, and ready to head off into the heart of Mexico in search of its next mezcal.

The latest update is that it sounds like the NORMA as proposed in meetings across Mexico and in a recent presentation by Danny Mena in NY is going to become law. The really big news is that Erick’s definition of a traditional mezcal labeled as “Ancestral” in the proposed law looks like it’s going to remain intact. That’s pretty incredible considering the strength of industrial producers and the dynamic within this discussion. While still a niche product distillation, exports, and interest in mezcal is booming so hopefully this regulation will lay the foundation for stable growth. Everyone I know has been unusually encouraged by the process because it has been unusually transparent and quick. The organization that oversees mezcal regulation in Mexico, COMERCAM, has had open meetings and actively engaged with a variety of people in the business. This despite all the dark rumors.

I chatted with Erick to go back over his original idea and to check in on where he sees the process today. He had a pretty succinct description of the financial inequities inherent in the current system: “Look small producers can’t compete with industrial producers who are making 5,000 liters a day. If you’re small you may make  30-60 liters in one run. We can’t compete legally if we want to call it mezcal. We can’t even pay taxes because if you make a traditional mezcal the ABV is going to be higher and taxes rise with the ABV so industrial producers even get lower taxes.”

That’s been a problem for a while as the vast numbers of small producers try to make a place for themselves inside Mexico and on the international market. The tax rate has been an especially tough barrier for domestic distribution because if you’re used to drinking mezcal as part of your daily life, once you get that official stamp of approval from the government, the price of it increases for your customers. Erick was recently in Michoacan where local producers asked him to talk to the government about that issue. He said “it’s like wine in other cultures, you drink it daily but now the government wants to increase the price on us small guys while the big guys pay less.”

Erick was the person who really got the Ancestral label into the current NORMA proposal despite consistent protests that it would cloud customer information about mezcal “They keep saying they don’t want to confuse people. But it’s a necessary distinction. They don’t even want me to speak about it. They want to erase that this type of mezcal exists because it doesn’t look good for their mezcal.” And by their mezcal Erick means big industrially produced brands.

To go back over this quickly I’m appropriating John McEvoy’s nice table of the proposal here. Read his blog post on the recent presentation of this in New York both to get more depth on the topic and to get a sense for the degree of transparency involved. For the first time in collective memory there has been some form of road show about these regulations which is revelatory in its own right!

The discussion about the distinction between Aristanal and Ancestral has been pretty well talked to death but take a look at Pedro Jimenez to the barricades post here, John McEvoy’s response, and our own screed about the threats from excessive industrialization. It boils down to making a distinction between people who want credit for continuing to produce mezcal exactly as it has been for hundreds of years. We think  that there’s a good argument for this both for the product and the marketplace because it allows makers like those Erick works with to distinguish themselves just like Cognac or Bourdeaux Crus.

The best news is that it looks like there’s going to be a clean vote on the NORMA within weeks, possibly even this Wednesday. From what Erick has heard the three variations of mezcal will be sealed into the law and three new states will be certified as producing mezcal, Morelos, Estado de Mexico, and Puebla.

And just as they acknowledge those states even more are emerging as mezcal producers. Erick is off to Veracruz where he recently found a bunch of mezcal distillers who blend their products in a local factory and label them as destillados de agave. He said “I told COMERCAM to mention Veracruz, they don’t even know that mezcal is made there! I asked them [the Veracruz producers] if they want to be part of the new NORMA  and they told me ‘No we’re happy with what we have.’ so I’m going to visit the small producers and find the good ones.” Just like he always does. Stay tuned because Erick is working on a very interesting distilling project that we’ll write about very soon.

As the mezcal world turns 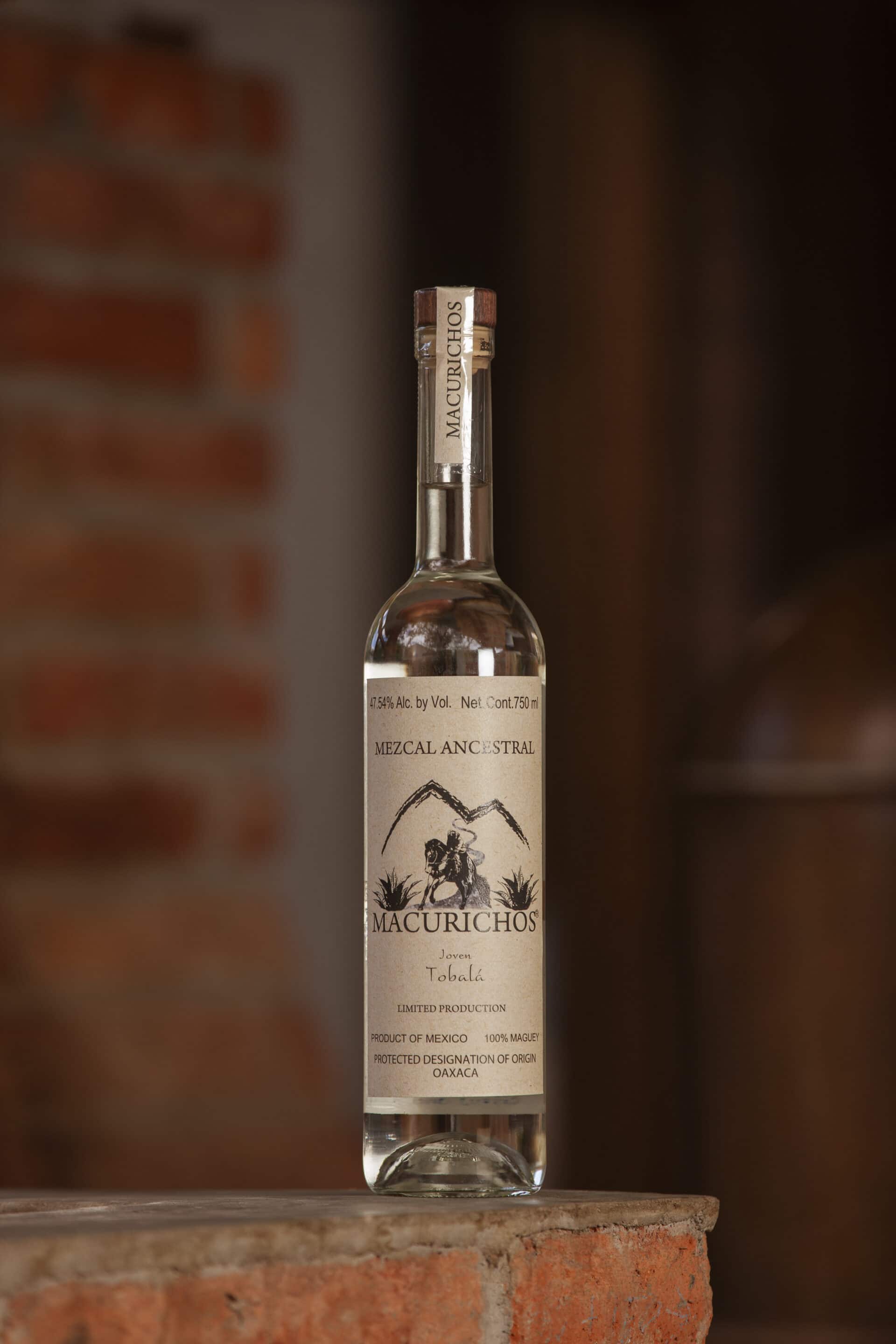 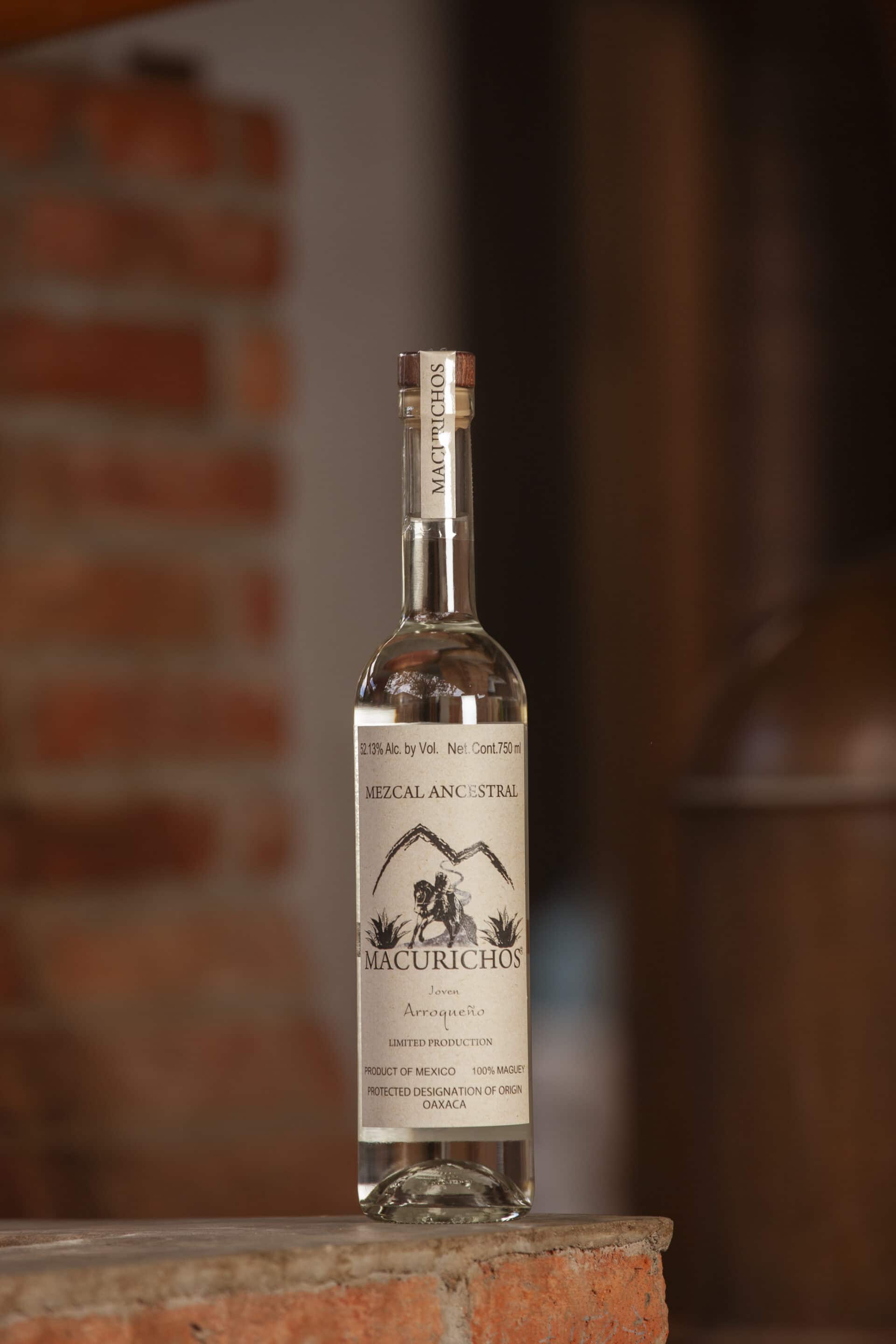 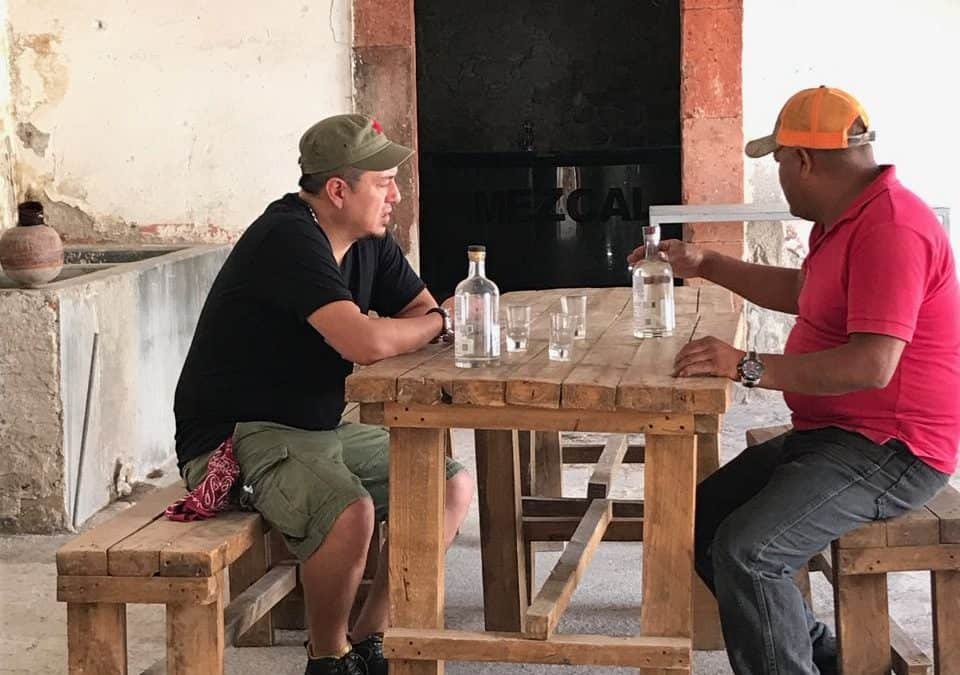