Chef Gabriela Cámara returns to Mexico – and why this matters 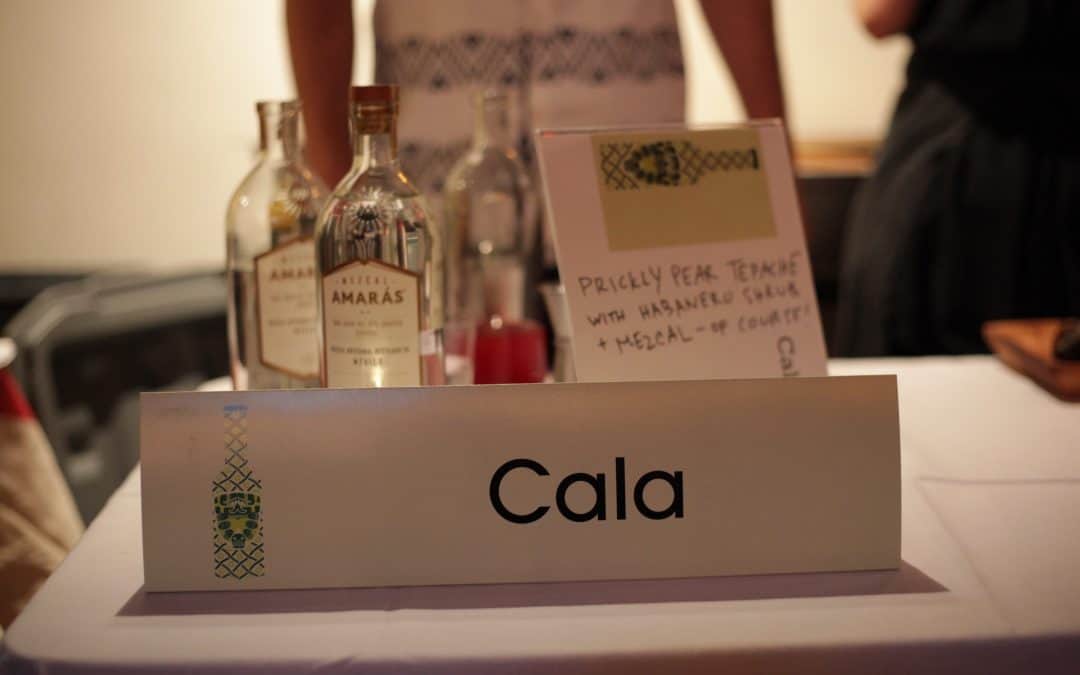 Chef Gabriela Cámara, whose revolutionary restaurant Contramar in Mexico City introduced the concept of sustainable seafood to the commercial culinary scene, is heading back to Mexico City to work as an advisor in the Lopez Obredor administration. Contramar is going to stay open so that you can still get your fix of the original tuna tostadas, fantastic cocktails, and whole roasted fish. And, her San Francisco dining options are still alive as well, Cala and its two local taco siblings. Her venture into the Bay Area was another groundbreaker because she focused on using local ingredients for a new Mexican hybrid cuisine while putting her social justice beliefs into action by hiring and training the formerly incarcerated to work in her fine dining restaurant. This news comes as I am reading Eating Nafta by Alyshia Gálvez, an incredible book that dives into how the diabetes crisis (among other things) in Mexico is directly related to the impact NAFTA had on corn farming there and how completely it changed the Mexican diet.

Why does this matter?

After President Lopez Obredor’s electoral victory, we heard rumors that Cámara was being tapped to run the Mexican Tourism Board which  signaled a potential huge change of focus from beach vacations to culinary delights. Selfishly we were pretty happy with this idea as we’ve been working for years to secure a partnership with the Tourism Board and thought this was finally our golden ticket. Instead of all those glossy magazine spreads of beaches and huge resorts we hoped that Cámara would highlight the cultural relevance of Milpa farming, endemic ingredients, and the rich culinary history of Mexico. In our dreams this would include  our events, coverage, and a push to expand our sections on where to eat, drink, and explore mezcal in Mexico. All this would go hand in hand with a deep focus on culinary tourism in Mexico. Then, radio silence. There were tidbits of news from the new administration like the shuttering of ProMexico (the government trade arm), but no more news or information about Cámara.

What we did hear was that there would be more budget cuts, and changes within the Tourism Board – changes that would turn out to be the closing of all but four international offices, and the diversion of the majority of that funding to the building of the Mayan Train. It seems that Cámara’s appointment will be more political in nature and will focus on developing a Mexican food policy to deal with the pressing issues of diabetes and declining nutrition. This just might be the first time a chef has been put in a role like this – Alice Waters never had an official advisory role though she certainly had an impact in helping develop the White House Garden and a focus on edible school gardens – and could open the door for other revolutionary chefs to become formal advisors. We’ve been blessed by chefs with consciences in general and lately figures like Jose Andres and his work on feeding people in disaster zones have proved that they want to do more with the platforms they have. That’s a great thing, we look forward to seeing more of it.

Cámara’s groundbreaking ideas extended beyond the kitchen and staffing. She puts an extraordinary focus on provenance and ingredients. She was also one of the first big name Mexican chefs to embrace mezcal in her restaurants and to create bar programs that pushed cocktail boundaries and placed a focus on sustainable spirits. We hope in her new position that she remains a proponent of mezcal and perhaps more important, through the focus on diabetes and nutrition she is able to tackle the larger issue of rural Mexico and the populations who have been decimated by the collapse of the corn industry in Mexico. The interconnection of the growing cycles of corn and agave and other native plants in rural communities had long been the basis of a healthy community and ecosystem. The disruption of this connection is what underlies so many of the nutritional and economic issues in Mexico. It has led, ironically in this time of global accolades to Mexican cuisine, to a loss of traditional eating and the use of native ingredients – further cementing the rise of diabetes.

I can’t wait to see what she is able to make happen.