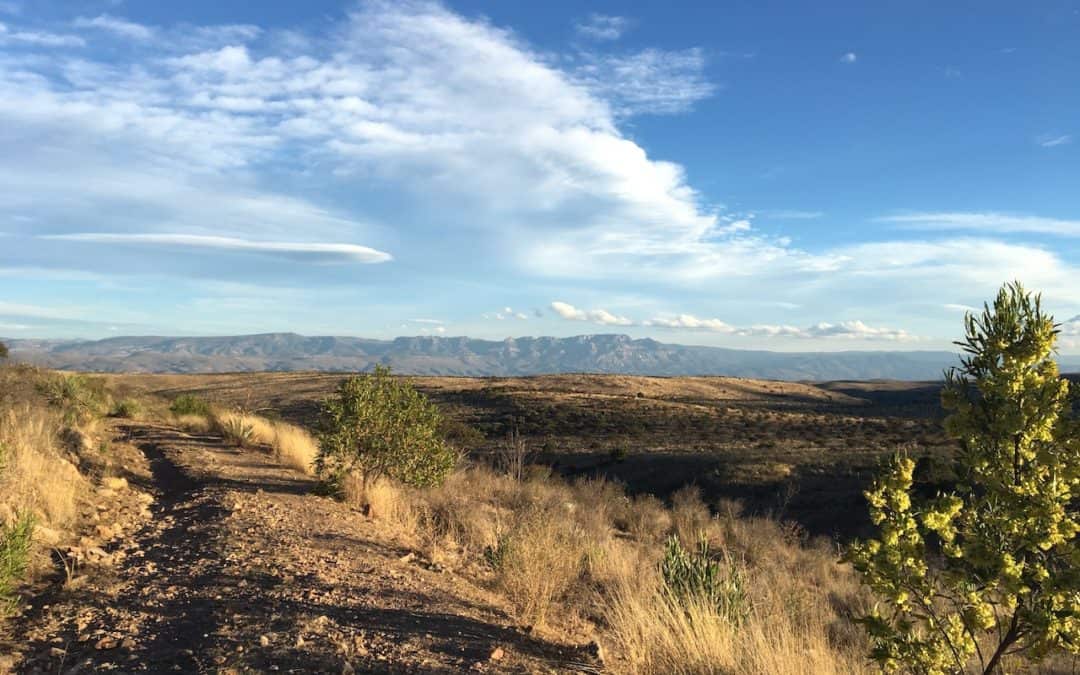 Each region has its own ecosystem with a unique set of endemic agave varieties. Durango, with more mezcal than ever in the market, is becoming a star region and undoubtedly people want to know more about the varieties found from this state. With plenty of sprawling arid land, and temperatures that fluctuate throughout the year, the terroir is fascinating. Like other regions, mezcal producers and agave farmers are planning for the future with nurseries for semi wild cultivation, though most of the current production is being made with ripe wild agaves. Here, an overview of the most typical varieties of Durango and what makes them special.

The heart and soul of Durango mezcal is Cenizo Durangensis. While many agaves are commonly referred to as cenizo, meaning ‘ashy’ or ‘ashen’, it was recently decided that only the agave from Durango has the legal right to the name Cenizo. This agave is ashy-green with grayish undertones and can grow quite large– easily standing 2 meters tall when ripe. Cenizo reproduces primarily by seed, which provides a naturally strong biodiversity for the species, with each new plant offering a unique set of genes. This means that Cenizo is ripe for expressing its terroir and producing hybrids, yielding mezcal that is truly unique in every batch. Perhaps because of its strong genetics, Cenizo is an adaptable variety. It takes around 9+ years to mature for mezcal production.

Cenizo makes delicious mezcal, and people have noticed; demand is mounting and producers are investing in filling their nurseries with baby cenizo. It is a productive agave, with some producers aiming for volume and using semi industrial processes, in addition to the craft distillation of the region.

Durango is home to many other varieties of agave. Below are some of the most popular.

The verde from Durango is Salmiana Crassispina. It looks similar to cenizo but have a more intense and clear green color. It is easy to distinguish from cenizo when seen in clusters, which happens with rhizomatic hijuelos from the mother plant– something uncommon for cenizo. During quiote season it can be distinguished from cenizo by having less branches on the quiote. Smaller than other Salmianas, this variety can ripen in as few as 6 years. This variety is quickly becoming a popular agave to feature from the region thanks to its delicious flavor. A few Durango brands are getting ready to release new and more mezcal made from verde in 2020!

Tepemete is a wild subvariety of Angustifolia. It has somewhat spindly pencas and small pinas. These agaves only grow wild and in limited quantities. For this reason, mezcal made from tepemete is scarce and highly prized. Like other Angustifolias, it reproduces via seed and clonal hijuelos.

Lamparillo is agave asperrima Jacobi, named for its rough surface on the pencas (asperas). The color is light green, sometimes with a grayish tint, and the pencas are broad and curvy, giving the agave a robust appearance. Like tepemete, the agave currently only grows wild, making batches limited and sought after.