San Diego here we come – what a weekend of mezcal it will be! 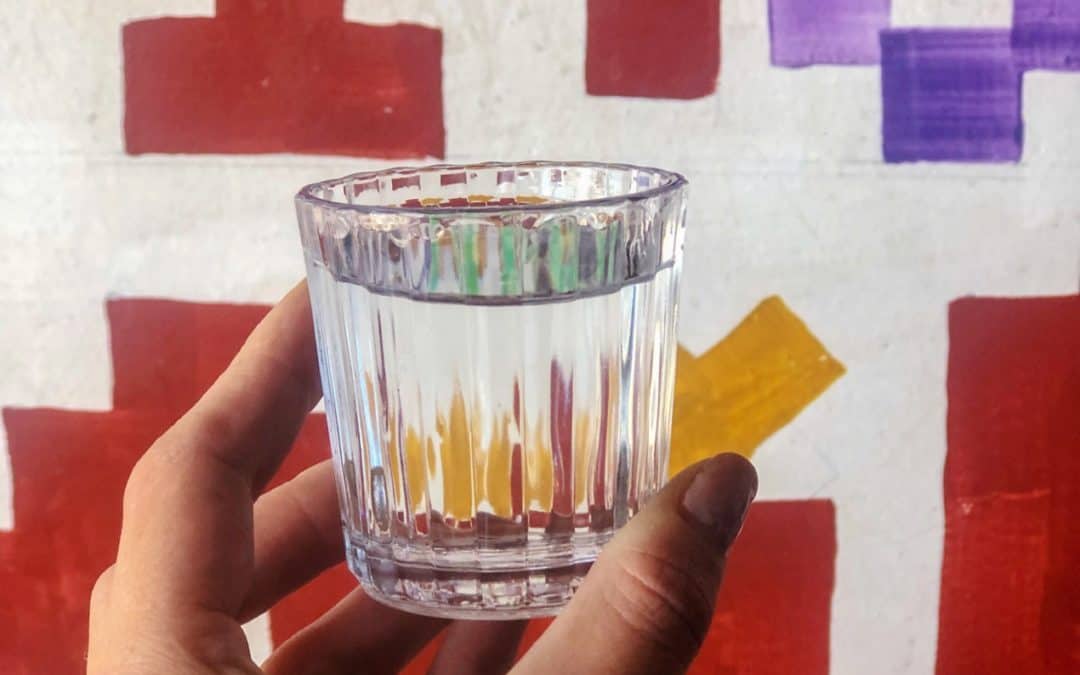 We can’t believe it either, our first Mexico in a Bottle of the year is just a few days away. In addition to the big event on Sunday, we’ve also lined up a bunch of other great activities and events.

Things kick off on Saturday with a sold out special insider tour of the Tijuana food and beer scene with Let’s Go Clandestino (check out other upcoming tours including one to the Ensenada Beer Festival later this month). Then of course we’ve got Mexico in a Bottle on Sunday where we will showcase more than 140 expressions of the best mezcal, tequila, sotol, rum, whiskey, liqueurs – a cornucopia of Mexican craft spirits. If you like what you are tasting, we’ve got a special retail program set up with Old Town Liquor which will enable you to buy on site, from your phone, with a special QR code. Plus there’s the line up of restaurants (Tahona, Tamarindo, MIHO Catering, Barrio Dogg, Tres Cerveceria, Galaxy Tacos) and programming featuring a mezcal and food pairing (they had us at mango aguachili) with Chris Simmons of the Sipping Life and Chef Abner, and a super secret talk and tasting from agave evangelist Christian Arizmendi who is just back in the US after weeks of travel across Mexico. Finally, we have our Tiendita featuring art from Casa XoVi, Hola Chola, and Mezcalistas merch. There are just a handful of tickets left so get yours now before we sell out.

There are two great events Monday: We get started with a blind agave tasting at Tahona led by Khrys Maxwell of Tequila Fortaleza. This will definitely test your palette to the extreme. In November his blind tasting at San Francisco’s ABV was one of the most challenging and entertaining tastings we’ve ever attended. There are just a handful more tickets left so get them now. If that isn’t enough, Solare Ristorante has a terrific four course agave dinner featuring Danny Mena of Mezcales de Leyenda and six of their mezcales. Reserve your seat by calling Solare at 619-270-9670.