Pulling the bagasso after a distillation run.

Bagasso is the cooked and pulped agave fibers that remain after making mezcal. The term has a round about origin, it probably started in Spanish as bagazo which migrated to the French  bagasse and then came back into Spanish as bagasso relatively recently. At least that’s the best we’ve been able to do to pin point the terms’ linguistic meandering. The bagasso as it ferments.

The actual meaning of the word has wandered as well. It used to describe the remainder of sugar cane processing, all the husks and and pulp that you get after you get the juice out of the cane. This is pure speculation but I wonder whether the term traveled into the Caribbean with the Spanish, jumped to the French sugar cane plantations there, then back into Spanish through sugar cane plantations on mainland Mexico starting in Veracruz, and then finally up to the plantations in Oaxaca and the western Mexican states where mezcal production left much of the same fibrous mass after processing. It’s used to seal and insulate.

In the mezcal world bagasso starts life as the piña or heart of the agave. That is harvested and roasted underground, then crushed into a pulp which is when the term bagasso is first used. The bagasso is then fermented, distilled, and tossed away. But it doesn’t simply end life. Removing the bagasso from a still.

Mexican farmers are notoriously productive and sustainable as a way of life simply because they have to be. They have the most ingenious repairs to tools and everything else on the farm, this spirit extends to the bagasso. At the very least it’s used as compost and field fertilizer. But if you look around a mezcal distillery you’ll see bagasso everywhere as a sealant. When many distilleries roast agave they’ll cover the agave piñas with an insulating layer of bagasso. When they distill they’ll frequently use bagasso to help seal and insulate the still. Some people are even working on dehydrating the bagasso and using it to fire their stills. That’s about as full circle as it gets. The final result – bagasso piled outside of a palenque after its full life cycle. 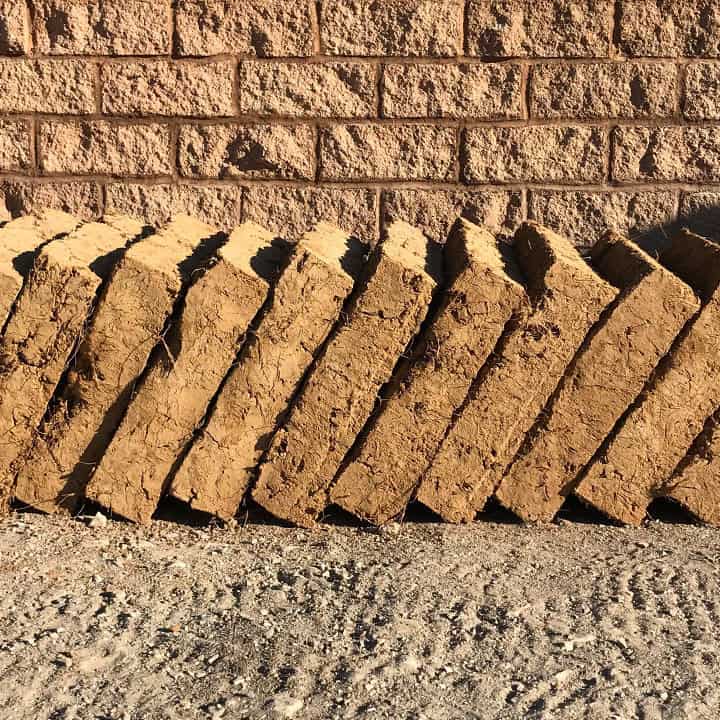 So much mezcal, so much vinaza